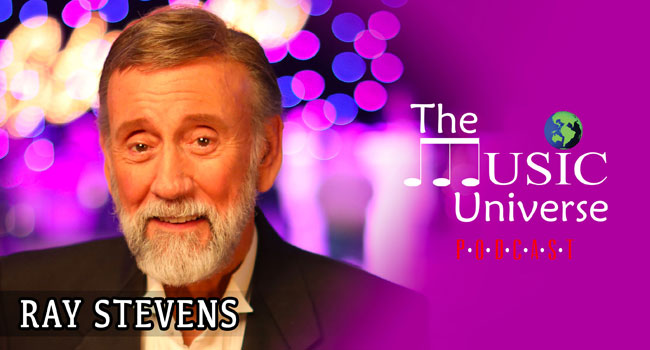 On Great Country Ballads, Stevens pays tribute to timeless songs of the genre in his own unique way, while on Melancholy Fescue (High Class Bluegrass), he takes the idea he explored with “Misty” to new heights as he gives a bluegrass treatment to songs you’d never expect to be performed that way, and then adds symphonic strings and chorale. Slow Dance gives Stevens’ take on classic love songs of the yesteryear. With Nouveau Retro (What’s Old Is New Again), he takes very familiar, favorite songs and presents them in a brand new, completely different way.

The four albums will be released together on June 18th as a special box set entitled, Iconic Songs of the 20th Century (The Soundtrack of Our Lives).

Just this week, Matt Bailey chatted with Stevens to discuss the projects, the reopening of his Nashville club CabaRay, and four additional albums he has in the works.