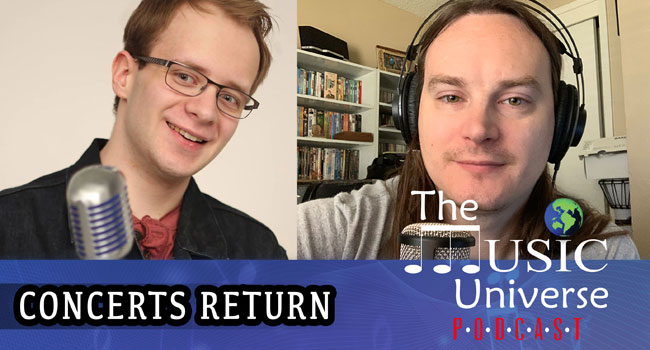 We discuss some of the shows we’re attending and more

We couldn’t be more excited that in-person concerts are returning from a 14 month hiatus due to the pandemic. Many tours and festivals have been announced with many selling out in record time due to pent-up demand.

Bonnaroo officially sold out of four day tickets, less than a month of going on sale for its 20th anniversary celebration in September that had to be pushed back by a year. Travis Scott’s Astroworld Fest sold out within an hour of being on pre-sale without a full lineup attached. Garth Brooks broke Ticketmaster’s US record for the fastest stadium sell out in history after selling more than 50,000 tickets to his show this summer in Salt Lake City in under 30 minutes.

Matt and I are super excited to reunite in Las Vegas in July to see Brooks return to the stage for a sold out show at Allegiant Stadium, the first-ever event at the new venue. It’ll be my first time in Sin City and I couldn’t be more excited as Matt becomes my tour guide and we explore the sights of the desert city.

We take a break from the guests in this episode to talk about this upcoming adventure, a return trip next May for Eric Church’s Gather Again Tour, and the slew of concerts and tours that have been announced (not including ones that were mentioned after this was recorded).

My mic dies halfway through the recording, so bare with the audio. Otherwise, enjoy our conversation about concerts and entertainment returning. Video can be seen below. 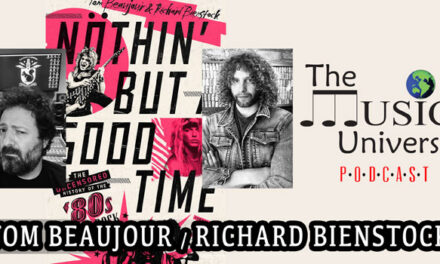 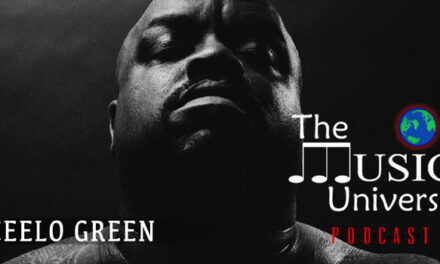 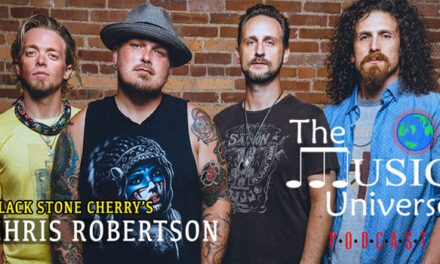