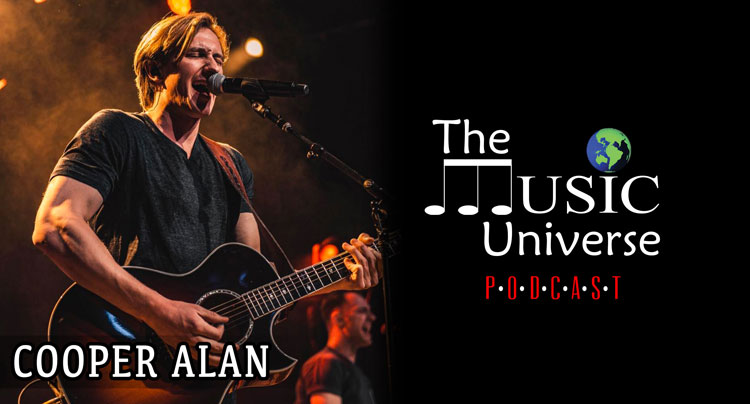 TikTok star joins us for an exclusive interview

Cooper Alan is a country music artist in the making. He’s garnered over three million followers and 28.5 million likes in the year he’s been on TikTok. He’s known for converting popular songs into country versions and has written his own with some of Nashville’s most prominent songwriters, such as Rivers Rutherford, Gary Burr, Kent Blazy and Victoria Shaw.

In April, Alan took time to chat with Matt Bailey about his TikTok adventures and his career. He discusses his reluctancy (like many of us) to joining the viral odyssey and how he hopes to further his career. 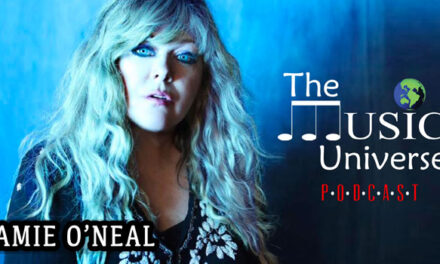 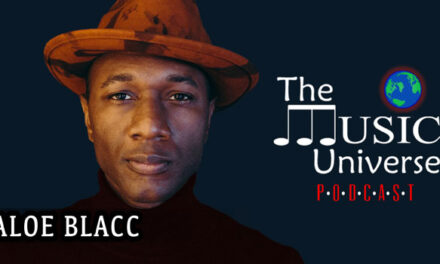 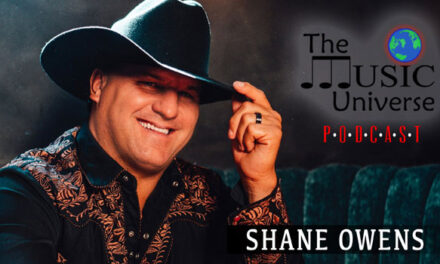 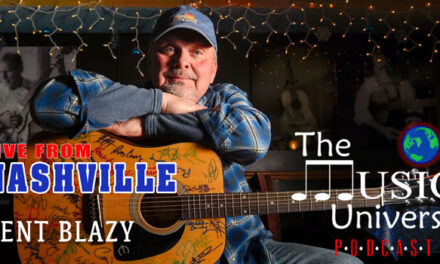