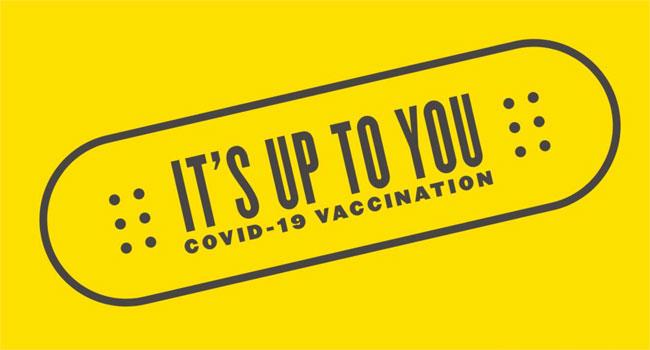 Eric Church, Darius Rucker and Ashley McBryde debuted an Ad Council PSA during Sunday night’s ACM Awards. They appeared in the ad for the “It’s Up To You” campaign asking people to get the COVID-19 vaccine so that live music can return to normal. At the beginning of the PSA, Church walked on stage of the legendary Ryman Auditorium speaking to empty seats “I’ve thought a lot about what I’ve missed the most during this pandemic, and the thing that I miss the most is you.” He added, “All these places that we stand in – the Ryman, the Opry House – those places are just places if you don’t put the people in them.”

Rucker, also appearing on the stage of the Ryman said, “There’s nothing like feeling the love that you guys give to us and we’re trying to give to you, and I just can’t wait to get back to that.”

Ashley McBryde was at the Opry House urging people to ask questions about the vaccines and get informed, adding she loves “playing to a live audience.”

Church recently appeared on the cover of Billboard where he was photographed receiving his second dose of the vaccine. He said he truly believes it’s the only way to return to full-capacity concerts. “I view it as a Godsent miracle…It became very clear to me that the only way to really get back to normal is through vaccinations.” 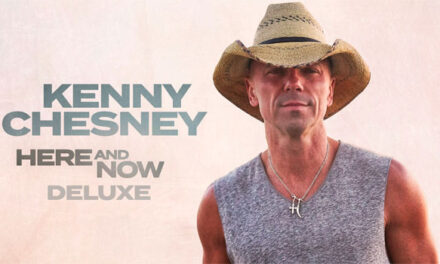