Eric Church, a two-time CMA Album of the Year winner, has a well-known reputation for always bringing his music to the people. With 2015’s Mr. Misunderstood, he went as far as overnighting fans copies of his surprise release. So this time around, after announcing new music is coming in a video message speaking directly to fans Thursday (July 12th), Church is set to exclusively debut the “Desperate Man” music video via Amazon Music in the U.S. on Monday, July 16th ahead of his forthcoming October 5th Desperate Man album release.

The cinematic and high-flying video directed by Reid Long and John Peets captures Church executing his mission to fight for what’s right. Ray Wylie Hubbard, who co-wrote “Desperate Man” with Church, guests in the video. For its release, Amazon Music, a service that has supported Church’s music and provides a strong connection to his fans on a global scale, offered to premiere the music video for the title track “Desperate Man.”

“Excitement for new music from my favorite artists is a feeling I can remember from my formative years. The unknown and the possibilities of the anticipation are one of the true joys of music,” shares the North Carolina native. “Well, even though how we discover songs from our favorite performers may have evolved, the feeling remains the same.”

The music video for Church’s “Desperate Man” will be live for 48 hours exclusively at Amazon Music starting Monday, July 16th at 12:01 am PT/2:01 am CT/ 3:01 am ET. Fans can also stream the single on Amazon Music. 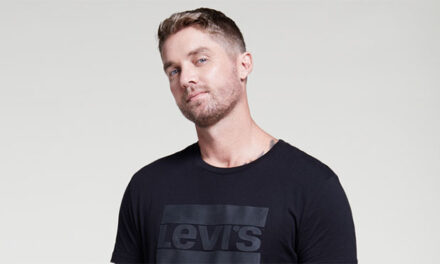