Thirty Seconds To Mars’ “Walk on Water,” which is the group’s first single in four years, will be used for ESPN’s season-long college football marketing campaign. The song features a sweeping chorus as a call to arms that embodies the spirit of elite athletes, which made it a natural fit for the band and ESPN’s college football programming for the 2017 season. “Walk On Water” marks the first single from the multi-platinum selling band’s highly anticipated forthcoming fifth studio album.

“As we continue to grow the College Football Playoff into a must-see, cultural event, music plays a big role,” says ESPN Vice President of Sports Marketing Emeka Ofodile. “‘Walk on Water’ is a perfect fit for this year’s campaign because it embodies the spirit of each team’s journey and the incredible lengths they go to throughout the season in order to make the College Football Playoff.”

In addition to Thirty Seconds To Mars, ESPN’s college football coverage will bring viewers the latest and greatest songs from the music scene as part of an ongoing collaboration between ESPN, Interscope Records and Universal Music Group Nashville. For the third consecutive year, artists from the label will be featured across a variety of shows, promotions and games on ESPN’s college football platforms—both on television and digital.

“The ability to collaborate with Interscope and Universal Music Nashville over the last three years has been a great asset to ESPN and our coverage,” states ESPN Music Director Kevin Wilson. “In addition to bringing fans the best games each week during college football season, we have the ability to give the latest music from some of the top artists in the country. Combining music and sports truly is entertainment at its best.” 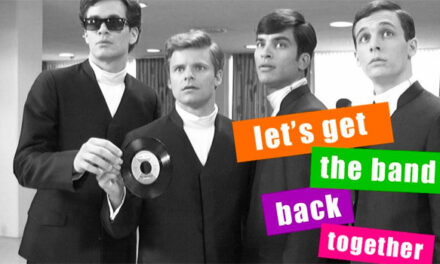 ‘That Thing You Do!’ cast reunites for MusiCares COVID-19 Relief Fund 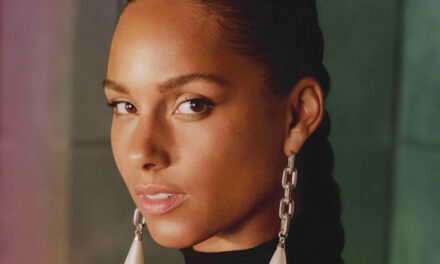 Steinway teams with Alicia Keys for artist relief through MusiCares