The United Kingdom and the Eurovision Song Contest have something of a love-hate relationship, and it’ll be very intriguing to see how the UK performs in Israel this year. The 2019 edition of Eurovision will see the UK represented by Michael Rice, who will be singing “Bigger Than Us.”

The British hopeful won the “Eurovision: You Decide” final in February and is set to perform on the biggest stage of his young career to date, but the bookies don’t hold out much hope and Paddy Power have the UK way out at 100/1 to win.

Stranger things have happened though, and if the UK are to leave an impression on the audience in Tel Aviv, much praise will fall the way of Rice, but what exactly do we know about the British entrant? The solo artist is still relatively new on the scene so keep reading to find out more.

Who is Michael Rice and what’s his background?

Born and raised in the North East of England, Rice has been singing from an early age and it’s thought he taught himself to play piano after watching YouTube videos. Originally, his mom bought him a keyboard to learn to play on but bullying at school hindered Rice’s development.

The Hartlepool local actually came into the limelight when a video of him busking accumulated over a quarter of a million views online, and Rice can be thankful to his Nan for the encouragement. It was her who accompanied and persuaded Rice to pursue his dream.

Off the strength of the YouTube video, Rice was convinced to audition for BBC One entertainment show All Together Now and this is where things started to fall into place.

Not only did Rice’s audition for All Together Now go swimmingly, he went on to win the competition and gave the majority of his £50k winnings to his mum to invest in her waffle and crepe business in Hartlepool. What a nice guy!
X Factor fans will also recognize Rice after he appeared in the 2014 version of the hit reality music competition. Although he was turfed out at the boot camp stage, Rice’s performances have helped him in good stead as he looked to enhance his reputation in the industry.

His inspirations and thoughts on Tel Aviv

Since winning Eurovision: You Decide in February, Rice has confirmed he sees no reason why he can’t lead the UK to glory on May 18th: “I think you have to be positive when it comes to stuff like this. Some people do take the mickey out of it and these other countries really do take it seriously.”

Very refreshing words to hear from the young hopeful, but where does Rice take inspiration from? Sam Smith is arguably Rice’s biggest motivation but he believes the industry is booming with home grown talent.

“We might have lost loads of times,” he states, “but I think, why couldn’t it change? Why can’t we make this different? We’ve got the best music industry — Adele, Sam Smith, The Beatles — why can’t we send someone and hope for the best?”

What every aspiring DJ should know

Analyzing every UK Christmas No 1 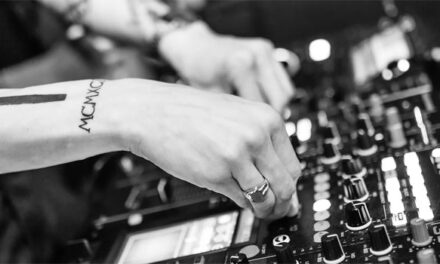 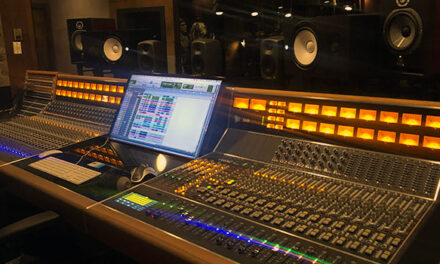