Fandango is set to premiere new episodes of I Love Movies featuring Reba and Darius Rucker during the CMA Music Festival in Nashville Thursday, June 11th through Sunday, June 14th.

I Love Movies, an original video series Fandango debuted on May 6th featuring celebrities discussing their favorite movie moments. The summer-long campaign is the largest promotional campaign ever by the company and gives fans a different view of some of the people they love.

The Reba and Darius Rucker episodes will debut on the big screens at the Nightly Concerts at LP Field and at other venues throughout the four day country music festival, as well as Fandango’s digital network.

“Music and movies have inspired me in so many ways,” Reba says. “Both are not only significant parts of my career but my life. A great lyric or line from a film has the ability to take your mind somewhere new. I’m excited to share some of my favorite moments with I Love Movies.”

“The movie that changed my life was Purple Rain,” Rucker adds. “I left that movie and all I wanted to be was in a band.”

I Love Movies will also feature celebrity pro-social events, VIP movie screenings, summer festival sponsorships, social media activations and widespread television advertising. Fandango will also be giving away a year’s worth of free movie tickets every day throughout the summer as part of a “We Love Movies” sweepstakes. 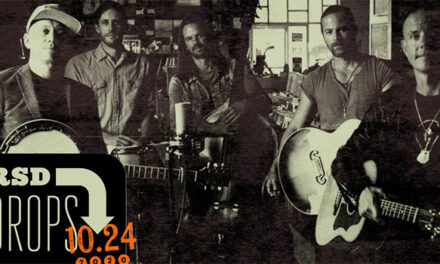 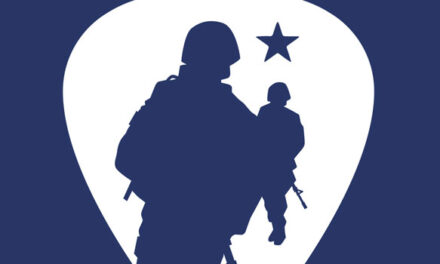