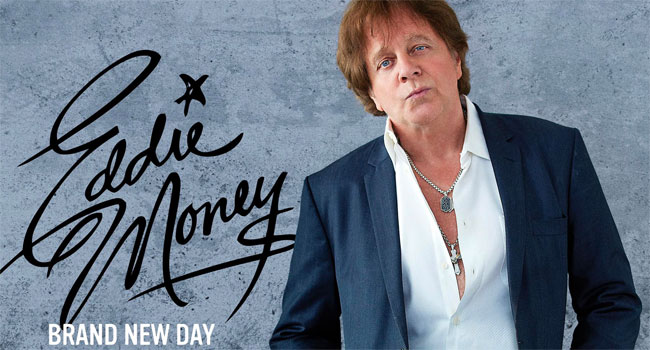 Eddie Money’s 12th and final album will be released later this month. His estate shares that Brand New Day will be available at all streaming outlets on April 17th. No word if a physical release is planned as of press time.

The project features 11 new tracks, including the title track that was released as the lead single in May 2019. The album was initially set for release in July 2019, but likely delayed due to Money’s esophageal cancer treatments and subsequent death in September 2019.

With a career spanning over 40 years, the 70-year-old Money had long-established himself as one of rock’s most beloved entertainers. After leaving his native Brooklyn for the Berkeley music scene in the 1970’s, Money quickly rose to fame on the strength of a slew of successful albums and Top 40 hits including “Two Tickets To Paradise,” “Take Me Home Tonight,” “Shakin’,” “Think I’m In Love,” “Baby Hold On,” and many more.