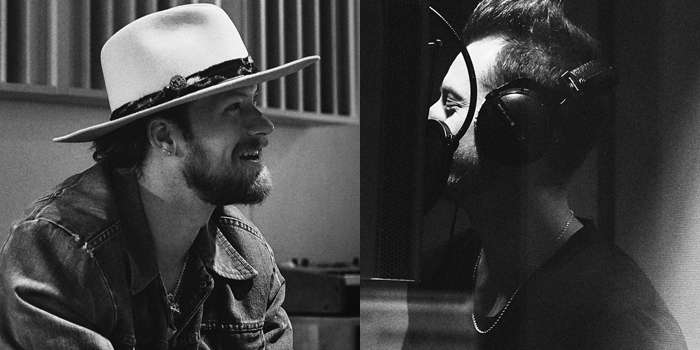 “Talk You Out Of It/Cruise (Acoustic Remixes)” available now

After launching summer’s hottest tour, Florida Georgia Line is surprising fans with a stripped-down take on their 11X platinum smash “Cruise” and current chart-rising single “Talk You Out of It” off Can’t Say I Ain’t Country. Available everywhere via BMLG Records, listen to “Talk You Out of It / Cruise (Acoustic Remixes).” This fresh throwback-to-now combo rides their meteoric chart domination.

FGL will bring their record-breaking hits and more to the stage at Dos Equis Pavilion in Dallas, TX on Friday (June 14th), as they continue opening weekend of the 2019 Can’t Say I Aint Country Tour. Spotlighted on E!’s “Must-See Summer Concerts” list, the fast-selling trek features openers Dan + Shay, Morgan Wallen, plus special guests Hardy and Canaan Smith (on select dates) with shows rolling through September.