Florida Georgia Line is taking “Dirt” nationwide with the release of their brand new single to country radio and digital retailers. The music video for the highly anticipated song is also set to debut across multiple broadcast and online platforms, including CMT, GAC and Vevo.

In celebration of the release, the superstar duo officially launched the Dirt Campaign, exclusively announced on People.com on Wednesday (July 9th), with the fundraising platform Omaze to benefit Habitat for Humanity, a global nonprofit which creates affordable housing in partnership with low-income families.

FGL was inspired to create this movement by the emotionally fueled lyrics in “Dirt,” which director Nigel Dick vividly brings to life through tender vignettes in the music video.

“From day one, we knew that we wanted to make this bigger than the music and be able to give back in as many ways as we can.” says FGL’s Brian Kelley.

“We have been beyond blessed these past few years, putting down our own roots in Nashville,” adds FGL’s Tyler Hubbard. “After hearing ‘Dirt’ we knew that we wanted to help build houses with people who would not be able to on their own and we are grateful to join Habitat for Humanity in their efforts.”

“From day one, we knew that we wanted to make this bigger than the music and be able to give back in as many ways as we can.”

Teaming up with Omaze and WarpSpeed, FGL has set out to raise at least $100,000 for this great cause through the Dirt Campaign. Fans are asked to donate when they enter for the chance to win a trip for two on FGL’s This Is How We Cruise. The four-day cruise to paradise will set sail from Miami, Florida, on November 8, 2014. The winner will enjoy the signature ship activities, live performances by some of the hottest country artists and a private FGL serenade of “Dirt.” For various donation levels, campaign supporters will receive fun items, including autographed merchandise and much more.

The duo debuted the single on NBC’s The Tonight Show Starring Jimmy Fallon on Tuesday (July 8th). The track is the first single from the duo’s sophomore effort on Republic Nashville, slated for Fall 2014. It follows the 2X Platinum debut, Here’s To The Good Times, which has tallied over 15 million tracks sold worldwide.

Watch the video below. 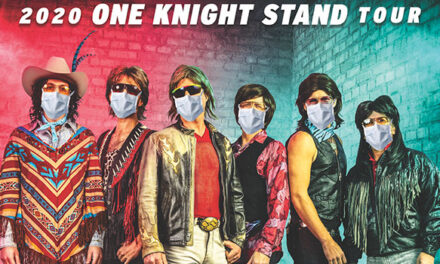 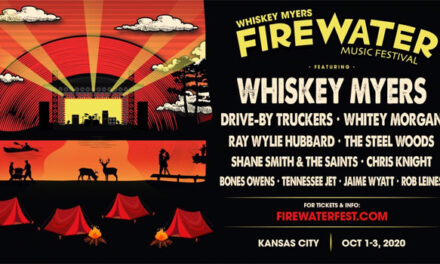