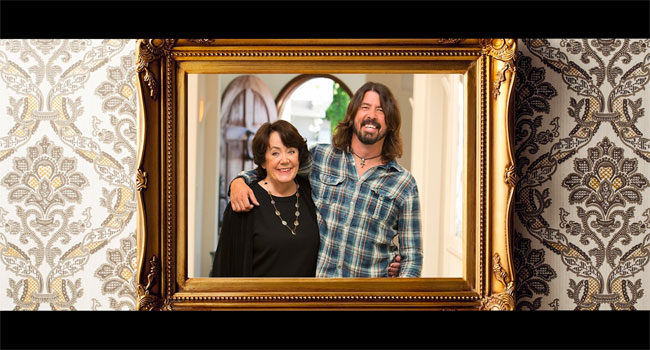 The campaign will kick off just before Mother’s Day and coincides with the release of From Cradle to Stage, a new unscripted series directed by Grohl and inspired by his mother Virginia Hanlon Grohl and her critically acclaimed book. This follows closely on the release of What Drives Us, a documentary Grohl directed as “a love letter to every musician that has ever jumped in an old van with their friends and left it all behind for the simple reward of playing music.”

“Foo Fighters’ story with the Ram Truck brand started 25 years ago when they piled into a Ram van and headed out on the road in search of a dream,” says Olivier Francois, Global Chief Marketing Officer, Stellantis. “Their ability to pursue those dreams were enabled by the ones who have continued to support the band throughout what has turned out to be a one-of-a-kind journey. Now, we come full circle with the Foo Fighters in a collaboration that recognizes the challenges and celebrates the triumphs of our everyday heroes, especially during this last year, and further reinforces our ‘Built to Serve’ commitment to Ram customers everywhere.”

Stretching back to the #RamBandVan initiative launched in 2018 and decades earlier to the ’90s and the band’s original Ram van featured in What Drives Us, the partnership between the Ram Truck brand and Foo Fighters was born out of a shared passion: A desire to enable hardworking musicians to get out and tour, knowing the struggles, financial and otherwise, that come with the grassroots touring lifestyle. The #RamBandVan program has and will continue to support determined musicians as they get back to doing what they love.

Soundtracked by Foo Fighters’ anthemic “Making A Fire,” the campaign kicks off with an extended 60-second version of “Rock Star” featuring Dave Grohl. As a tribute to the mentors and leaders who are Ram truck owners, the video showcases everyday people helping kids with their struggles, while Grohl is seen driving his Ram 1500 and listing all the ways it takes to overcome obstacles on the path to rock stardom before humbly stating, “bringing out the very best of them, takes the very best of us.” 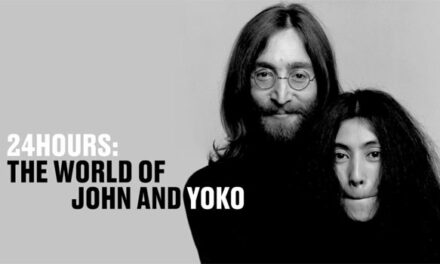 The Coda Collection streaming ’24 Hours: The World of John & Yoko’