The Forecastle Festival, led by Chris Stapleton, Arcade Fire and Modest Mouse, will offer General Admission, Yacht Club and VIP single day tickets beginning Thursday, February 8th at 10 am ET. The three-day music celebration, embarking on its 16th year at sea, will take place July 13-15, 2018 at the award-winning Waterfront Park, a sweeping green space on the banks of the Ohio River framed by the skyline of downtown Louisville, KY.

A limited number of single day General Admission tickets will be available starting at only $69.50 plus fees. Single day VIP tickets, as well as the newly-introduced Yacht Club ticket option, will also be available to single day buyers. The full breakdown of the lineup by day can be found below.

More information and expansion details of the fan-favorite Bourbon Lodge, Kentucky Landing and Party Cove areas; Bourbon lineups and Late-Night shows will be announced in the coming months.

*Drink tickets not included in Bourbon Lodge membership, must be 21+ to drink alcohol. 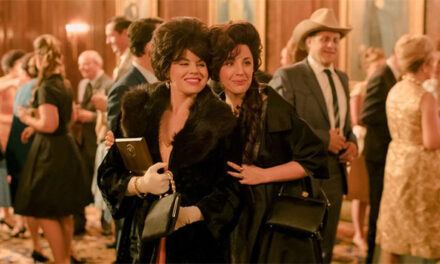 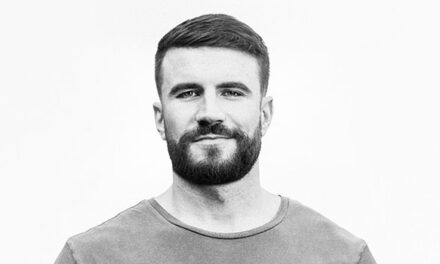