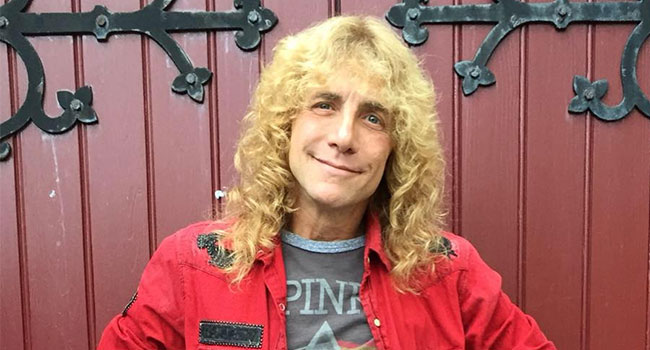 Musician has been hospitalized with non-life threatening injuries

Former Guns N Roses drummer Steven Adler has been hospitalized with non-life threatening injuries from a self-inflicted stab wound. TMZ reports that law enforcement was called to Adler’s L.A. home around 6:30 pm Thursday (June 27th) after a 911 call stated someone stabbed themselves. Upon arrival, they found it was Adler.

No one else is suspected of being involved with the stabbing. People reports the incident as a possible suicide attempt.

Adler, whose birth name is Michael Coletti, has openly struggled from substance abuse, even appearing on reality TV about it. He was kicked out of Guns N Roses in 1990 for drug addiction, but reunited with Axl Rose, Slash and Duff McKagan to perform a few songs on a few stops of their Not In This Lifetime reunion tour over the past couple of years. He was inducted into the Rock and Roll Hall of Fame with the group in 2012.

Adler’s team has not released an official statement as of press time. We will have more details as they become available.