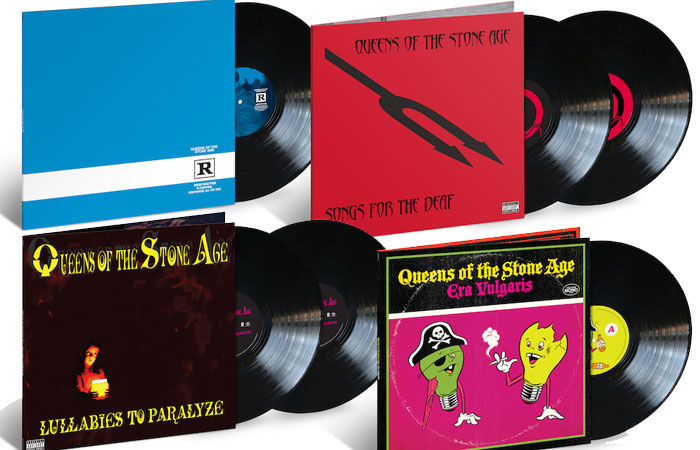 Over nearly two decades, Queens of the Stone Age have built a powerful and distinctive body of work that marks QOTSA as one of rock’s most consistently audacious outfits. The band’s reputation was built on its early hot streak of four smash releases: Rated R, Songs For The Deaf, Lullabies to Paralyze and Era Vulgaris. Interscope Records/UMe adds an exciting new chapter to QOTSA’s catalog with high-quality 180-gram vinyl editions of Rated R and Songs For The Deaf on November 22nd, and Lullabies to Paralyze and Era Vulgaris on December 20th.

In 2000, Queens of the Stone Age achieved a creative and commercial breakthrough with their major-label debut Rated R, featuring the breakout tracks “The Lost Art of Keeping A Secret” and “Feel Good Hit of the Summer.” This new LP edition marks Rated R‘s first U.S. vinyl pressing, and is the first vinyl edition worldwide to feature the album’s original blue artwork. This LP augments the original album with the international bonus track “Ode To Clarissa,” as well as a unique 12″x24″ insert.

2002’s Songs For The Deaf became QOTSA’s first gold album in the U.S. and their first platinum seller in Britain and Canada, spawning the hits “No One Knows,” “Go with the Flow” and “First It Giveth.” The musical cast includes guest drummer Dave Grohl, who put his own band Foo Fighters on temporary hold to record and tour with Queens of the Stone Age. Songs For The Deaf‘s new vinyl edition is a 2 LP set with a gatefold jacket and a 12″x12″ insert, with the album’s original red background and black graphics/text art making its first-ever LP appearance. Vinyl Me, Please will be featuring an exclusive vinyl edition for Songs For The Deaf in November with more details to be available.

2007’s Era Vulgaris finds QOTSA touching on a variety of styles, incorporating electronic and acoustic textures alongside the band’s trademark heavy rock crunch. The album includes such fan favorites as “Sick, Sick, Sick,” “3’s & 7’s” and “Make It Wit Chu,” with guest appearances by Julian Casablancas of The Strokes and frequent QOTSA collaborator Mark Lanegan. The previous LP edition was on 3x 10” LPs, this LP edition marks the first-ever release of Era Vulgaris on 12″ vinyl.

Songs For the Deaf 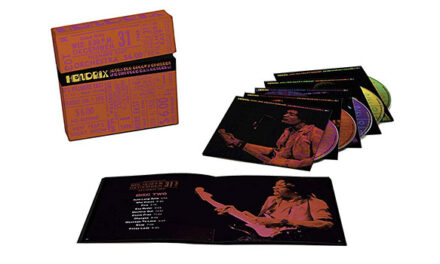 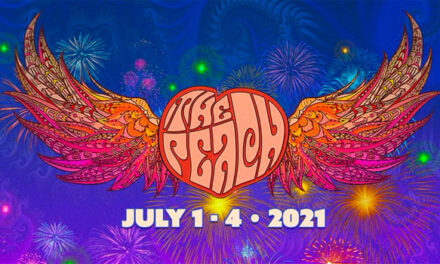