For the first time in its illustrious 87 year history, 650 AM WSM Nashville is releasing a compilation volume of live, in-station performances by world renowned artists and writers. On June 25th, this 16 track release, titled Live From the Archives of 650 AM WSM-  Volume One will be available on CD and a limited, numbered edition two-jacket vinyl release, as well as digitally. 650 AM WSM, the iconic radio home of the legendary Grand Ole Opry – “The show that made country music famous” – has played a significant part in shaping the history of country music and these performances, collectively represent what the station brand is all about. A brand that is loved and respected by millions of true music fans all over the world.

The album features a heartfelt introduction from Country Music Hall of Famer Vince Gill, and rolls into live, one of a kind performances by some of the biggest songwriters and artists of our time including JD Souther, Rodney Crowell and Gill himself.  This one-of-a-kind project begins and ends with Reba McEntire’s emotional induction of long-time WSM announcer Ralph Emery into the National Radio Hall Of Fame.

“A station with such historical value as WSM, should have great moments not only preserved but shared with fans all around the world,” Limardi writes. “This CD and future editions will ensure that and be another chapter in our legendary story. I hope true music fans enjoy this compilation of performances as much we did the first time we heard them.”

650 AM WSM’s first official broadcast day was October 5, 1925. The station is the radio home of the Grand Ole Opry, which has been broadcast live over the airwaves since its inception. WSM can be heard in 38 states on 650 AM and worldwide at wsmonline.com or the station’s free mobile app. A weekly listing of all WSM programming is available on the station’s website. 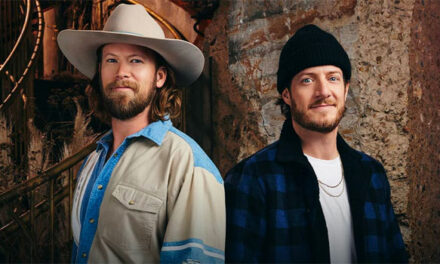 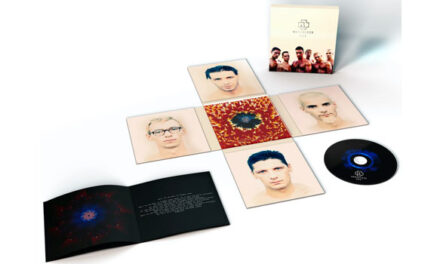 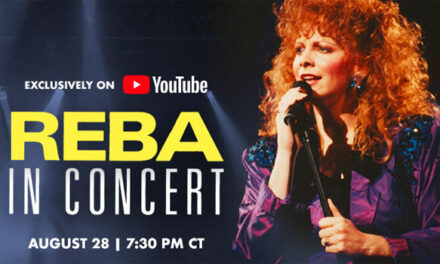