The Garth Brooks World Tour with Trisha Yearwood is coming to Albany, NY for the first time in 20 years. This will be last stop in the state of New York. The concert will be Saturday, March 11th at 7 pm at Times Union Center.

Tickets will be on sale Friday, December 16th at 10 am EST. There will be an eight ticket limit per purchase. Tickets can only be purchased at ticketmaster.com/garthbrooks or either Ticketmaster Express 1-800-745-3000 or 1-866-448-7849. Please note there will be no ticket sales at the venue box office or Ticketmaster outlets on December 16th.

Announcement: The next stop on The Garth Brooks World Tour with @TrishaYearwood is _________ – Team Garth pic.twitter.com/pg0BDWZe7s 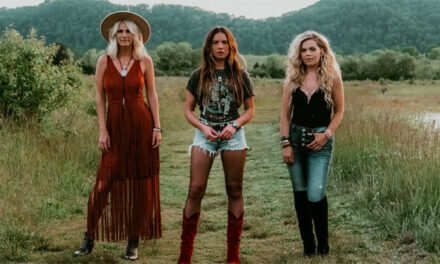 Runaway June second most-added with ‘We Were Rich’ 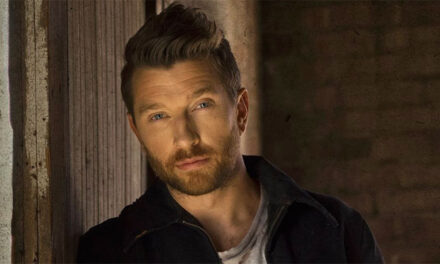 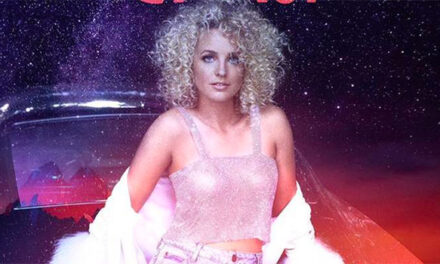