Garth Brooks is set to kick off his world tour and the first stop is Chicago. It will be the first time Garth has played Chicago in 17 years. The concert will be Thursday, September 4th at 7:30 pm at the Allstate Arena in Rosemont, IL.

“As an entertainer, you get asked a lot ‘what are the best cities to play?’ Without hesitation, I rattle five or six of the best places to play and that list ALWAYS includes Chicago. It is the PERFECT city to launch the World Tour!” said Garth Brooks.

Tickets will cost $56.94 plus $2.56 tax plus $6 service charges, totaling $65.50. To help combat piracy, the credit card used to purchase tickets will be your admission. Most other venues will adopt this policy when announced. There is a limit of six tickets per person. 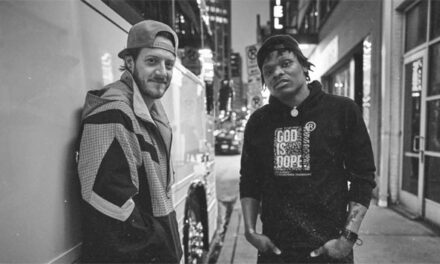 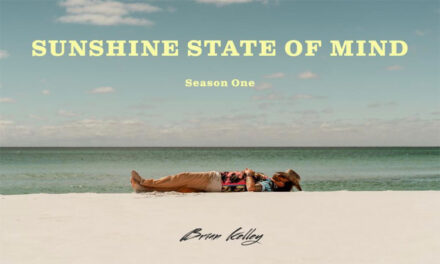