After more than four years of sold out one-man shows inside the Encore Theater at Wynn Las Vegas and a top-rated live television concert event this past Thanksgiving Weekend, Wynn Las Vegas is proud to announce a Garth Brooks show like Las Vegas has never seen, Garth Brooks: The Man, His Band and His Music, on January 3rd and 4th at 7 and 10:30 pm.

“I’ve been itching for the chance to bring my band to Vegas to play this room,” said Brooks. “I can’t wait. Steve Wynn told me I could use the theater anytime. I asked him when I could start and his response was, ‘How about New Year’s Eve?'”

While Brooks’ critically acclaimed one-man shows at Wynn Las Vegas focused on the musical influences that Brooks credits for his own sound and becoming the number one selling solo artist in U.S. history, the New Year’s Eve weekend shows will consist of the country music legend’s own repertoire of chart-topping songs accompanied by his full band.

Garth’s relationship with Wynn Las Vegas began in 2009 when he announced that he was out of retirement to enter a multi-year engagement inside the Encore Theatre at Wynn Las Vegas. The show has been hailed by the Los Angeles Times as “genius,” by EW.com as an “absolute revelation” and Oprah Winfrey deemed it as the “hottest ticket.”

Most recently, Brooks starred in a CBS concert special on Black Friday that was viewed by 8.7 million people nationwide and concurrently released a new box set including new music from the singer exclusively sold at Walmart.

“I don’t know if this will happen again,” said Brooks. “So, I am taking Mr. Wynn up on his offer. Will there be something else down the road? Who knows! I’m just going to enjoy getting to turn it up in Las Vegas and play with the band again.” 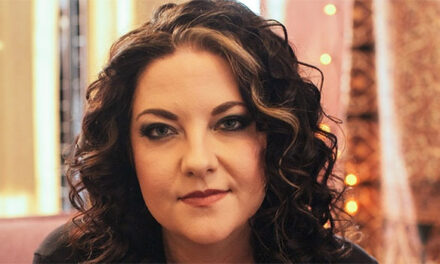 CMT honoring Ashley McBryde with Breakout Artist of the Year 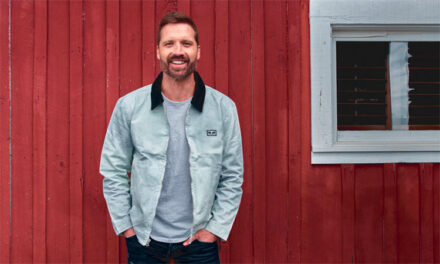