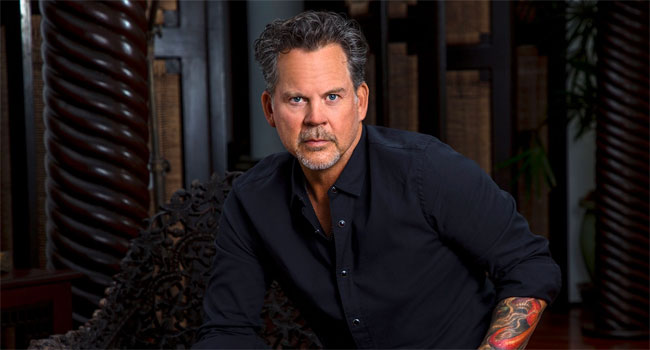 “Temptation” is new track from project

Country star Gary Allan has announced his long-awaited new album, Ruthless, available June 25th. The California native marks his return to the spotlight with a stunning 13 track album produced by Mark Wright, Tony Brown, Greg Droman, Jay Joyce, and Allan himself. The songwriting shines, setting the tone for a body of work that feels engaging and fresh. The superb instrumentation is a stand-out of the record which adds a layer of complexity and appeal, drawing from Allan’s deep-rooted influences of the ‘80s and ‘90s. Allan’s unique storytelling coupled with his artistic nature masterfully ties the project together into his best work to date.

“This is a montage of everything I have done since my last album,” Allan says. “It’s what I love. I remain influenced by the ‘90s — as well as by the ‘80s. Twenty-six tracks were cut for this album. Then I went back to the studio and recorded three or four more tracks. Then I returned for two more. From each of these many sessions, I stripped out the cool stuff that I wanted on the record.”

Allan announced the project on social media on Thursday (May 6th) during a special live stream appearance from House of Blues Studios in Nashville. During the live stream, Allan gave his fans a first listen to his new music including the smoldering lead track, “Temptation,” which is now available. Allan dropped the brand new merch collection that can be purchased with the album pre-order, including exclusive t-shirts, hats, vinyl, and more on his website at ruthless.garyallan.com.