Following consultation with artists, musicians unions, record companies and retailers, the International Federation of the Phonographic Industry (IFPI) —  a British-based organization that represents 1,300 record labels worldwide and acts as a music business United Nations — has confirmed that the release day for new music will be aligned internationally on Fridays beginning this summer.

Release days currently vary from one country to another, causing frustration for consumers when music fans in other parts of the world can access new releases before them. As well as helping music fans, the move will benefit artists who want to harness social media to promote their new music. It also creates the opportunity to re-ignite excitement and a sense of occasion around the release of new music.

The move to an aligned global release day will also reduce the risk of piracy by narrowing the gap between release days in different countries.

“Music fans live in the digital world of today,” IFPI CEO Frances Moore writes in a statement. “Their love for new music doesn’t recognize national borders. They want music when it’s available on the Internet – not when it’s ready to be released in their country. An aligned global release day puts an end to the frustration of not being able to access releases in their country when the music is available in another country.”

“They want music when it’s available on the Internet – not when it’s ready to be released in their country.”

Retailers internationally are committed to working with the labels and artist communities to ensure the successful implementation of the move to Friday.

From summer 2015, new albums and singles will be released at 00:01 local time on Fridays. Music consumers everywhere will know to look for new releases on Fridays regardless of where they are.

Consumer research across seven markets shows Friday and Saturday as the most preferred days for new music release among consumers who expressed an opinion. More than two thirds of those with a preference (68%) chose Friday or Saturday.

“There’s a strong consensus for a singular global release day,” Cary Sherman, Chairman and CEO of the Recording Industry Association of America (RIAA), states. “Consumer research and feedback has informed the decision that Friday is the optimal choice. More than ever, the music industry has become global, and we represent international companies marketing international acts in multiple markets. Geographic lines are often irrelevant to digital marketing strategies and fans’ expectations of instant access to their favorite music. This change will be good for fans and good for the business.” 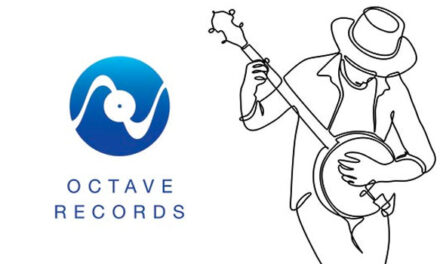 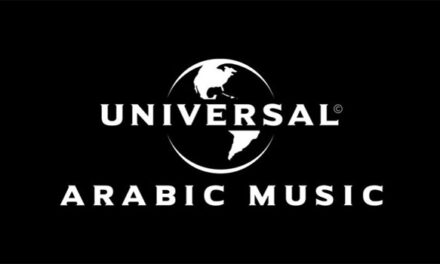