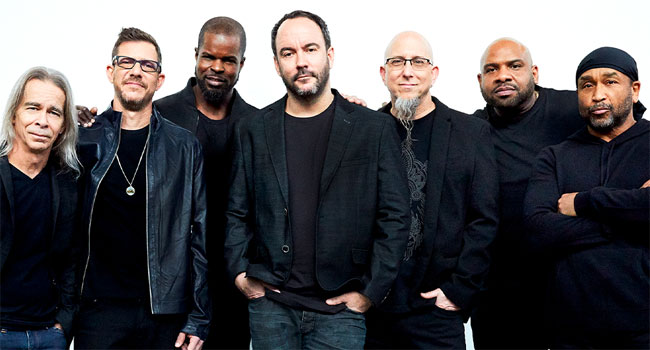 GRAMMY-winning Dave Matthews Band is one of the most influential bands in rock history. Their infectious, distinctive sound garnered early attention and a die-hard loyal fan base, catapulting the band into one of the most successful touring acts of the past three decades. Dave Matthews Band has sold more than 25 million tickets since its inception and a collective 38 million CDs and DVDs combined. To showcase the band’s undeniable impact, the GRAMMY Museum proudly presents Dave Matthews Band: Inside and Out, launching upon its reopening on Friday, May 21st. The exhibit will run through fall 2021.

Dave Matthews Band: Inside and Out explores the nearly 30-year history of the renowned band. From their beginnings in Charlottesville, Virginia, in the early 1990s, to their sold out world tours and impactful benefit concerts, Dave Matthews Band has provided fans with a singular live experience, while also using their success and reach to give back to those in need.

This exhibit captures the band’s commitment to causes that promote positive social change. In 1999, Dave Matthews Band established the Bama Works Fund, which supports a wide range of efforts to build a more equitable, resilient, and environmentally sound world. Bama Works has operated under the philosophy that meaningful and long-lasting change begins in the community. Over the decades, Bama Works has granted financial support to major humanitarian and environmental initiatives, raising more than $65 million dollars. In a landmark undertaking, Bama Works is currently working to combat Charlottesville’s affordable-housing crisis by funding a resident-led effort to replace all of Charlottesville’s public-housing units and construct new affordable housing.

“Dave Matthews Band has broadened the boundaries of live music performance and built a following that rivals the fan base of the biggest names in pop music,” shares Bob Santelli, the exhibition’s curator and Founding Executive Director of the GRAMMY Museum. “It’s an honor for the GRAMMY Museum to host this exhibit and celebrate their incredible achievements and legacy.”

As one of the biggest touring acts in the world, Dave Matthews Band has offset all touring-related carbon emissions since the earliest days of the band. Over the course of 20 tours, the Bama Green Project has integrated sustainability into every aspect of Dave Matthews Band’s operations, including fueling tour buses with biodiesel, eliminating single-use plastic bottles at shows, prioritizing locally grown food through its farm-to-stage catering program, and directly engaging fans in environmental actions. In one of their latest endeavors, Dave Matthews Band joined in The Nature Conservancy’s Plant a Billion Trees program, raising $2 million to plant a million trees worldwide.

“We are happy to see the GRAMMY Museum reopen their doors to the music community and honored that there will be an exhibit that will showcase our history,” adds Dave Matthews Band.

The exhibit also celebrates the creative process behind some of Dave Matthews Band’s most successful, beloved albums. The band is the first group in Billboard chart history to have seven consecutive studio albums debut at No.1. Visitors will have the opportunity to view handwritten lyrics and studio production notes that the band used during their recording sessions. 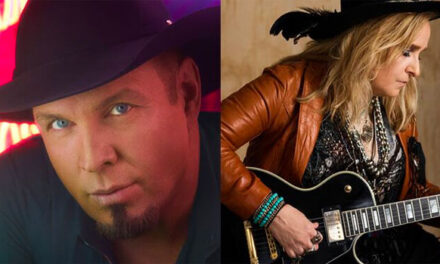