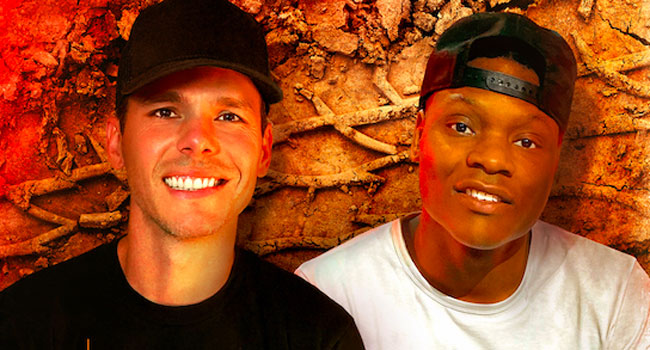 Collaboration of “That’s Why I Love Dirt Roads” available now

BBR recording artist Granger Smith has released an awe-inspiring collaboration of his current single “That’s Why I Love Dirt Roads” featuring Christian Rapper Lathan Warlick. Smith’s wife, Amber, introduced him to Warlick’s Instagram a couple of months ago and Granger was instantly drawn to his rebranding of different songs that portray his own testimonies of life battles and subsequent renewal.

On May 27th, Smith shared Warlick’s clip on Instagram with a note, ”A few months ago, Amber found @lathanwarlick and showed me his Insta page. He was taking popular tunes, adding his own lyrics and completely rebranding the songs with his own stories of life, struggle, rebirth and testimony. I loved it instantly.”

He continued, “I reached out via DM and we hit it off right away. (And one day we’ll take our boys fishin’) This dude, through his own path, has pulled the layers back on life and sees things in a new way…with truth, integrity and God first. I only hope that one day I can see as clearly as he does… Now the question is…should I ask him to record this version and post it for everyone??”

Now, “That’s Why I Love Dirt Roads” elevates the dirt road to a place of sanctuary and honor and becomes more than an ode to growing up off the grid. Although still nostalgic, the lyrics are much deeper than just good times on backroads. And that feeling is elevated by Warlick’s powerful lyrical additions.