Rock and Roll Hall of Fame Inductees Green Day have announced that they will release a limited Black Friday vinyl edition of their two-time Grammy Award-winning album American Idiot on November 27th. The special release will be available exclusively at independent record stores in the United States. The 5,000 limited edition run will include a red and black LP (Disc 1) and a white and black LP (Disc 2) for Record Store Day‘s Back To Black Friday.

American Idiot is Green Day’s seventh studio album. Originally released on September 21, 2004 by Reprise Records, the album was a beautiful snapshot of American culture post 9/11 as it tackled rage, love, politics, the media and more. A week after its release the heralded album debuted at Number One on the Billboard Top 200 Albums Chart and in 19 countries around the world. It has sold over 15 million copies worldwide and produced five Platinum singles, including “American Idiot”, “Boulevard of Broken Dreams”, “Holiday”, “Wake Me Up When September Ends”, and “Jesus of Suburbia”.

“Boulevard of Broken Dreams” created radio history when it climbed to Number One at six radio formats simultaneously. Green Day would go on to play stadiums and take home multiple MTV Video Music Awards, Kerrang and Billboard Awards, as well as an ASCAP Award, a Kids Choice Award and more. In 2005, the album won a Grammy Award for Best Rock Album and the following year took home a Grammy Award for Record of the Year for “Boulevard of Broken Dreams.” It also spawned a wildly successful Tony Award-winning play that launched at the Berkley Repertory Theatre before spending a year at the St. James Theatre on Broadway and then toured the world. 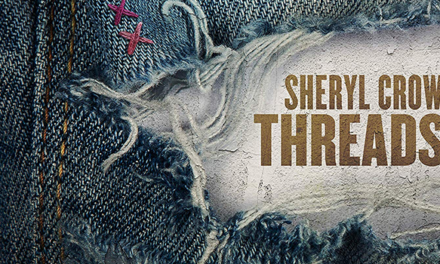 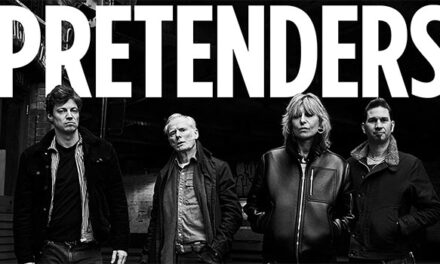 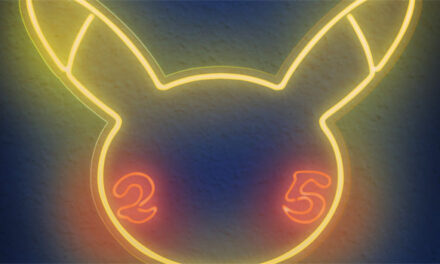