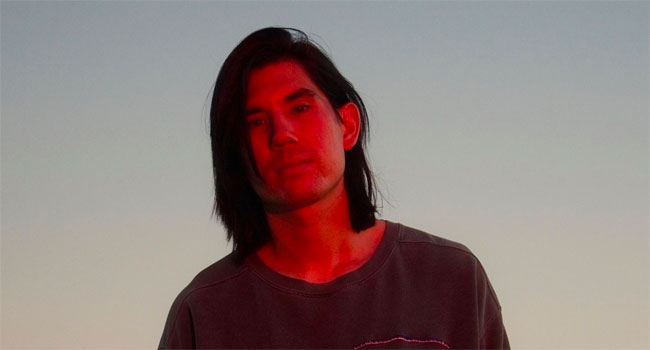 Gravity Live From The Shrine premieres May 9th on YouTube

L.A.-based artist/multi-instrumentalist​ Gryffin​ has announce his debut concert film, Gravity Live from The Shrine, that will premiere May 9th at 9 pm EST on YouTube with an official trailer below. The full-length concert was filmed between two sold out nights at The Shrine in Los Angeles at the start of his Gravity II Tour in the fall of 2019.

Gravity Live from The Shrine is an hour-long special, featuring Gryffin at one of Los Angeles’ most iconic venues, The Shrine, and features his three-piece band playing all of his hits like “All You Need To Know,” “Tie Me Down,” “Feel Good,” and “Body Back” as well as fan favorites and his beloved live edits. The Gryffin project has always been at the forefront of the live electronic scene, and this will be the first time that the LA-based producer will place his innovative live show on a global stage. Fans can also expect guest performances from Alunageorge, HANA, and ZOHARA. The Gravity II Tour was the critically-acclaimed, national tour that brought Gryffin’s No. 1 Dance/Electronic album to the live world.

Gryffin’s 2019 full-length debut,​ Gravity​, a​rrived last October and soon reaching No. 1 on Billboard’s Dance/Electronic Albums chart, the album includes hit singles like​ “Remember” ​featuring ​ZOHARA​ (a track that shot to No. 1 on Dance radio),​ “OMG”​ (a No. 16 hit on the US Hot Dance/Electronic Songs chart, featuring Grammy Award-nominated singer/songwriter C​arly Rae Jepsen​),​ “Body Back” ​featuring ​Maia Wright​ (No. 1 at Dance Radio), and​ “All You Need to Know”​ by Gryffin with​ SLANDER​ft. ​Calle​​ Lehmann ​(a No. 12 hit on the Hot Dance/Electronic chart). With its incredible lineup of collaborators and guest artists,​Gravity a​lso features​ “Hurt People”​ (a collaboration with singer/songwriter​Aloe Blacc​, co-written​ ​by ​Bastille​ frontman ​Dan Smith​) and ​“Baggage​” by Gryffin with ​Gorgon City​ featuring ​Aluna George ​(praised by Dancing Astronaut as a “perfectly poignant and danceable requiem to the summer season”).