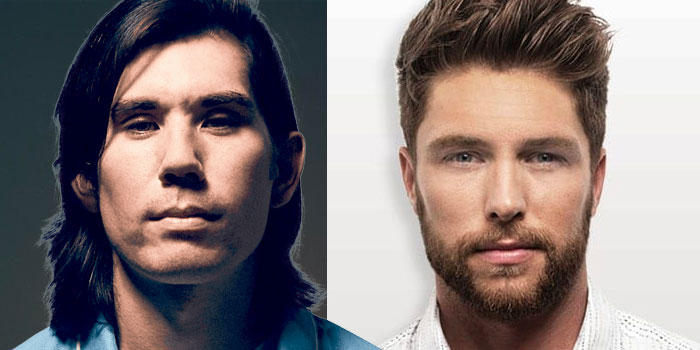 Collaboration is first new music since 2019

The latest in a growing list of exciting collaborations for Gryffin, “Hold You Tonight” again demonstrates his tremendous sophistication as a producer, layering tender acoustic guitar work to a graceful arrangement of shimmering synth tones and crystalline percussion. Meanwhile, Lane reveals the powerful vocal presence he’s showcased in hit songs – “Take Back Home Girl” ft. Tori Kelly, recent chart-topper “I Don’t Know About You,” plus his latest single, “Big, Big Plans” – and as featured support on tours with acts like Dan + Shay, Florida Georgia Line, Brad Paisley and Rascal Flatts.

“Hold You Tonight” is Gryffin’s first new music since the release of his 2019 full-length debut, Gravity. Arriving last October and soon reaching No. 1 on Billboard’s Dance/Electronic Albums chart, the album includes hit singles like “Remember” ft. ZOHARA (a track that shot to No. 1 on dance radio), “OMG” (a No. 16 hit on the US Hot Dance/Electronic Songs chart, featuring Grammy Award-nominated singer/songwriter Carly Rae Jepsen), “Body Back” ft. Maia Wright (No. 16 hit on the Dance/Mix Show Airplay chart), and “All You Need to Know” by Gryffin with SLANDER ft. Calle Lehmann (a No. 12 hit on the Hot Dance/Electronic chart). With its incredible lineup of collaborators and guest artists, Gravity also features “Hurt People” (a collaboration with singer/songwriter Aloe Blacc, co-written by Bastille frontman Dan Smith) and “Baggage” by Gryffin with Gorgon City ft. AlunaGeorge (praised by Dancing Astronaut as a “perfectly poignant and danceable requiem to the summer season”).