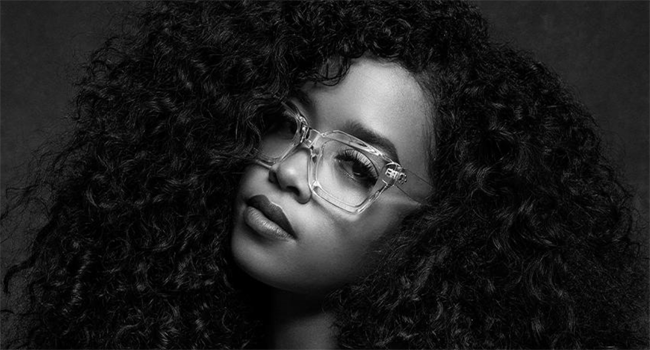 Track is from Warner Bros. Pictures’ acclaimed film Judas and The Black Messiah

Two-time Grammy Award-winning singer/songwriter/multi-instrumentalist H.E.R. releases “Fight For You” from Warner Bros. Pictures’ upcoming feature film Judas and the Black Messiah. The song was recently nominated for the Golden Globe Award for Best Original Song, the first for the 23-year-old wunderkind.

Featured on New Music Daily on Apple Music and available at all digital service providers, “Fight For You” is also the first single from the Judas and the Black Messiah: The Inspired Album, which will include songs from Nas, SiR, A$AP Rocky, Dom Kennedy, White Dave and more. The album will available everywhere on February 12th via RCA Records.

Ahead of her Super Bowl LV performance this Sunday (Feb 7th), H.E.R. returns to The Late Show with Stephen Colbert for a special television debut performance of “Fight For You” Thursday (Feb 4th) at 11:35 pm ET/PT on CBS.