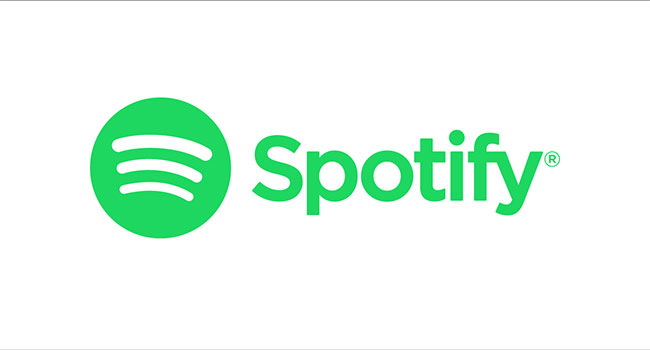 Right around 100 million people have Spotify installed on their mobile device right now, this very second – with the overwhelming majority of them listening to hours and hours of music on Spotify each and every week.

We aren’t just talking about people listening to the same songs or music they hear on the radio, either.

Sure, there’s a lot of activity for the most popular musical artists on Spotify right now (no surprise there) but there’s also a lot of people using Spotify to discover new music, new genres, and new artists that they wouldn’t have had an opportunity to hear before this platform existed.

If you are a new musical artists looking to break into the business or just want to share your music with as many people as humanly possible you have to learn how to increase Spotify plays on your platform – and that’s exactly why we put together this quick guide.

Get Featured On A Spotify Promo Channel

One of the easiest ways to increase your Spotify plays almost overnight is to simply get yourself featured on any of the popular Spotify promo channels or playlists on the platform today.

Spotify itself runs a whole bunch of very popular playlists and charts that are updated on a weekly or semi weekly basis. These can open up a whole world of new audience members to your music that probably wouldn’t have existed otherwise.

Thankfully though, there are a whole host of other independent Spotify playlists and charts that you’ll want to get featured on that are whole lot easier to connect with. You can actually reach out to the individuals running these playlists, share your music with them, and if they like what they hear your odds of being promoted to millions and millions of people through these channels skyrocket significantly.

Use Digital Marketing To Help

Digital marketing and advertising can open up an almost unfair advantage for savvy musicians and artists that know how to make the most of these online business tools.

There aren’t a lot of artists out there actively advertising and promoting their music with this type of approach, simply because most musicians are focused instead on creating there are two rather than the business side of things, which opens up a whole lot of opportunity and leverage you wouldn’t have had available before.

Sure, there’s a somewhat steep learning curve to mastering digital marketing and advertising (like paper click ads, Facebook ads, and media buys) but once you get the hang of things your success on Spotify can accelerate faster than you ever would have thought possible.

This isn’t one of the sexier tips you’ll find about how to increase your Spotify plays but it is one of the most important if you’re in this for the long haul.

Your core metrics (what people are listening to, how long they listen, how they are finding your music, whether or not they are following your artist page, etc.) are going to tell you how the Spotify community is embracing you and your music.

Keep an eye on these core metrics to see where you are having the greatest amount of success and focus your efforts there rather than trying to bring up the areas of weakness the same level as your strengths.

Get Expert Help To Take You To The Level

Lastly, it’s never a bad idea to lean on true experts like those at Spotipromo.com that know how to kick your Spotify success into high gear when you want a bit of a head start.

Take advantage of this expertise and you can transform your success almost overnight!