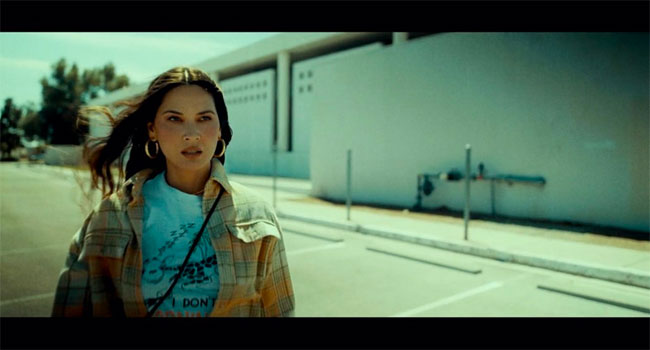 GRAMMY-winning, multi-platinum band Imagine Dragons have debuted the music video for their track “Cutthroat” starring Olivia Munn. Directed by Matt Eastin and also featuring actor Adrian Martinez, the video sees Munn at the DMV. Finding herself in a constantly increasing state of agitation, the video is a parallel visual of the song’s thunderous and frenetic sonic build. The video made its broadcast premiere on MTV Live, MTVU and on the ViacomCBS Times Square billboard.

“Cutthroat” was released March 12th via KIDinaKORNER/Interscope. A propulsive, punk-leaning anthem about killing the critic inside of you, vocalist Dan Reynolds has called the song “an exorcism of self-pity.” The band recorded the song with producer Rick Rubin at his Shangri-La studio in Malibu.

“Follow You” was released simultaneously with “Cutthroat” and recently reached No. 1 on both Mediabase’s Alternative Radio chart and Billboard’s Alternative Airplay chart following its consistent impact as most-added song each week since its release. It marked the band’s quickest ascent to the top of the Billboard chart, surpassing the seven-week climb for “Natural” in 2018 and eight-week climb for “Believer” in 2017.

The love song was written by Reynolds after getting back together and eventually re-marrying his wife after a seven month separation a few years ago.

“Follow You” and “Cutthroat” mark the first new music from the GRAMMY-winning, multi-platinum band since their 2018 album Origins. 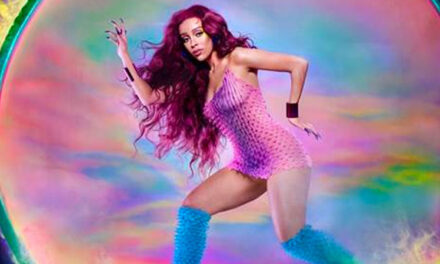 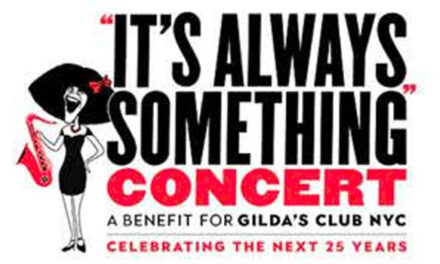