Jack White’s Lazaretto is the #1 selling vinyl release of 2014 as the closing numbers of 2014 are revealed. With 86,707 copies of its Ultra LP sole vinyl configuration sold in the U.S. since its June 10th release, and a worldwide total exceeding 150,000, Lazaretto not only took the top spot in the 2014 vinyl sales chart—it posted the highest vinyl sales year of the Soundscan era.

The Third Man Records album has been making records (pun intended) since its release. The 40,000 copies the Ultra LP moved in the seven days following its release made for the highest first-week vinyl numbers since Soundscan began tracking sales data in 1991. Prior to Lazaretto’s release, a 7″ single featuring a special mono live version of the title track was recorded and released on site at Third Man Records all within a matter of hours on Saturday, April 19th, setting a new record for the World’s Fastest Released Record. 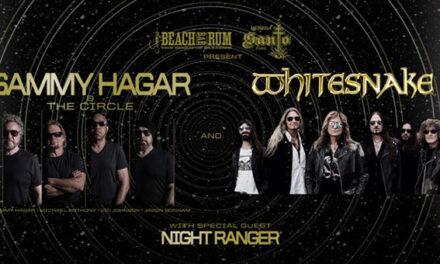 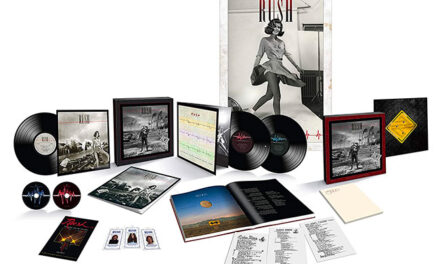