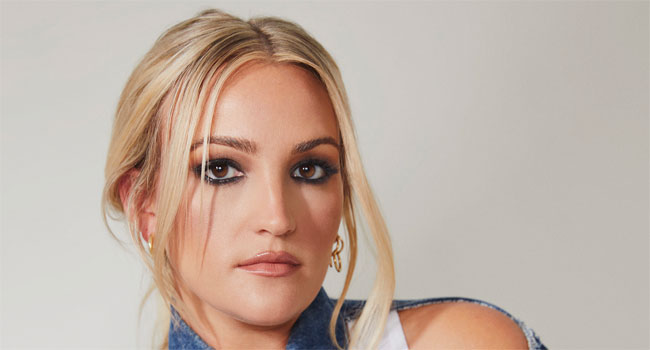 An in-depth interview and exclusive photos with Jamie Lynn Spears, including discussion of the new single for the very first time, has also been unveiled via NYLON Special Report: Reintroducing Jamie Lynn Spears.

THE LEGACY CONTINUES: the Follow Me (Zoey 101) See It First Experience- 10/25 link in bio for tickets! @itsjojosiwa @dixiedamelio @lorengray & more!