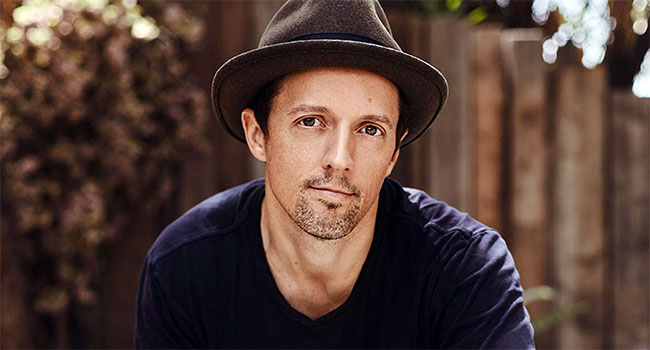 Nearly one year after the successful passage of the transformative Music Modernization Act, the Recording Academy will unite music creators and members of Congress in their hometowns to continue the momentum for music creator protections as a part of the Academy’s 6th annual District Advocate Day. Taking place on October 2nd, members of the music community can register now to take part today in the largest advocacy day for music creators and have their voices heard.

Two-time GRAMMY-winner Jason Mraz is the first-ever District Advocate Ambassador and will encourage and inspire other Recording Academy members and music supporters to join him in this nationwide rally.

Approximately 2,000 Academy members — all professional music creators — will sit down with their member of Congress in hundreds of districts across the country to showcase how music is a vital component of the local economy and needs protection.

“As the people who write and record the nation’s soundtrack, we have a responsibility to unite in support of one another and ensure that music as a career, and an art form, is protected for the next generation of creators,” states Mraz. “Last year, we proved that advocacy works with the passage of the Music Modernization Act. We need to continue that momentum and resolve some of the outstanding issues to ensure proper compensation and protections for all music creators.”

In addition to Recording Academy members meeting one-on-one with congressional representatives, fans and other members of the music community are encouraged to sign up and participate in District Advocate Day online, as a day of unity in support of music and those who create it.

“Behind each song, each note, each beat, there are tens of thousands of working musicians whose names you might not know but who are directly impacted by the decisions made in Washington,” says Deborah Dugan, President/CEO of the Recording Academy. “Through District Advocate Day, we are working with music creators from coast-to-coast, putting them face-to-face with members of Congress, reminding them that music people are a vital part of their community, and deserve to be represented, heard and protected.”

Some of the key issues music creators will discuss with congressional representatives include: Encouraging passage of the CASE Act, which enables independent artists and songwriters to protect their work against infringement through the creation of a small claims copyright court; Establishing a performance right on terrestrial radio, the only business in the United States that uses another person’s intellectual property without permission or compensation; and Encouraging the Department of Justice to ensure fair compensation for songwriters during its review of the consent decrees that regulate how songwriters are paid; Protecting arts funding and music education to invest in the next generation of music creators.