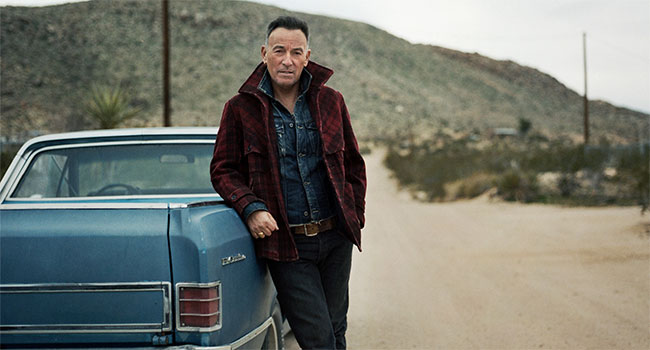 Two charges were dismissed against the singer

Jeep has “unpaused” its Super Bowl ad with Bruce Springsteen following the dismissal of DUI and reckless driving charges stemming from last year at Gateway National Recreation Area in Sandy Hook, NJ. The company paused the campaign on its social media two days after it aired the two minute clip as the November 2020 arrest came to light.

On Wednesday (Feb 24th), Springsteen pled guilty only to consuming alcohol in a closed area after charges of operating a vehicle under the influence of alcohol and reckless driving were dismissed after Assistant U.S. Attorney Adam Baker determined the government “cannot sustain its burden of proof” due to Springsteen’s alcohol level reading .02, well below the legal limit of .08 in the state of New Jersey. He paid a $500 fine and $40 in court fees saying, “I think I can pay that immediately, your Honor.”

Springsteen admitted to having “two shots of tequila” inside the recreation area. However, the judge noted alcohol consumption was legal at the government park until three summers ago. Springsteen’s clean criminal record was also referenced as he only has three driving violations since 1973.

“As we stated previously, we paused the commercial until the facts were established. Now, that the matter has been resolved, we are unpausing the film,” a Jeep spokesperson tells Fox News after the verdict.

The two minute ad, which was filmed in locations across the middle of the lower contiguous 48 United States, asks for fans to reunite and meet “in the middle.” Springsteen used his own team to produce the spot which is called The Middle.