Jennifer Nettles announces ‘Playing With Fire’ for May 13th

Jennifer Nettles has announced that her second solo studio album Playing With Fire will be released May 13th on Big Machine Records.

“I am so proud of this record,” expressed Nettles. “I can’t wait to share it with my fans and hear their reactions. It is a ton of sass and emotion and fun.”

Produced by Dann Huff (Keith Urban, Taylor Swift, Steven Tyler), the album was recorded in Nashville with collaborations with Brandy Clark, Shane McAnally, Jessie Jo Dillon and Lori McKenna on each of the album’s 11 tracks.

The album’s lead single “Unlove You” premiered last fall on The Tonight Show Starring Jimmy Fallon. CMT’s Hot 20 Countdown will premiere the music video for “Unlove You” this Saturday, March 12th at 9 am ET!

Playing With Fire comes on the heels of a busy year’s end for Nettles after the Playing With Fire Tour, which hit 20+ cities with openers Brandy Clark and Ryan Kinder. Nettles also played Dolly Parton’s mother on NBC’s critically-acclaimed and ratings success Dolly Parton bio-pic Coat Of Many Colors, and hosted on ABC’s CMA Country Christmas special, as well as performed at the annual Macy’s Thanksgiving Day Parade. She is currently on the road for CMT’s 2016 Next Women Of Country Tour across the US and Canada alongside Brandy Clark, Lindsay Ell and Tara Thompson, and will perform with Cheap Trick on the March 24th episode of CMT Crossroads plus join the star-studded lineup for The Life & Songs of Kris Kristofferson on March 16th. 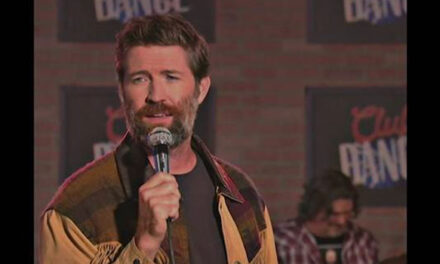 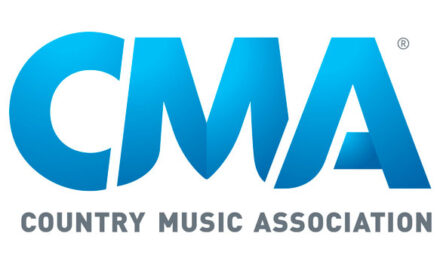