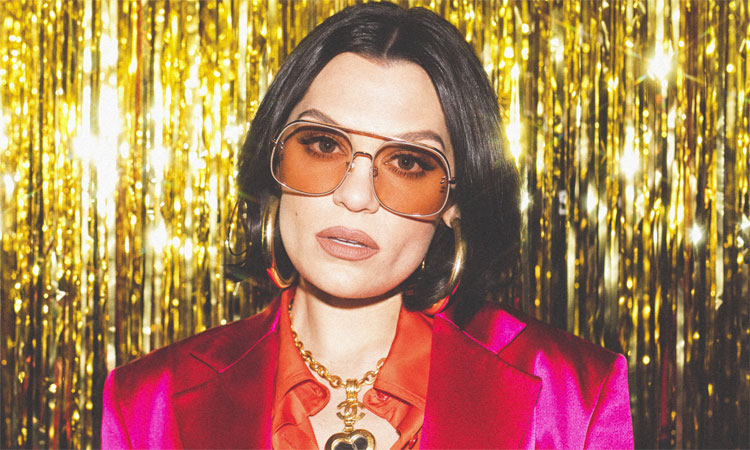 To bring the track to life, she worked with three-time GRAMMY Award-winning mega-producer Ryan Tedder [Beyoncé, Adele] who serves as producer and co-writer.

“I wanted to come back with a song that felt classic but modern. BIG vocals and get everyone on the dance floor. I cannot wait for the world to hear this song and to DANCE and sing along loud,” Jessie J shares.

As she celebrates the tenth anniversary of her platinum-certified 2011 first LP Who You Are, she continues to also look forward. “I Want Love” sets the stage for her anxiously awaited fifth full-length album, coming later this year, co-written with and executive produced by Tedder.

Back in 2011, Jessie J quietly emerged with the biggest voice in pop. The UK-born powerhouse introduced herself with Who You Are, which not only went platinum, but also yielded the quadruple-platinum “Price Tag” and platinum “Domino.” Not to mention, the record made history as “the first album by a British female artist to produce six or more Top 10 hits in the UK,” while she picked up the 2011 Critics’ Choice BRIT Award and BBC’s Sound of 2011. On its heels, 2014’s Sweet Talker crashed the Top 10 of the Billboard Top 200 and housed the 8x platinum “Bang Bang” with Ariana Grande and Nicki Minaj.

Throughout 2018, she revealed R.O.S.E. in four parts to critical acclaim and supported it with a sold out world tour. The same year Jessie J traveled to China and joined the TV show Singer, a singing competition where she performed each week in front of a television audience of 250 million with a grand finale viewership of a one billion. Not only was Jessie J the first international artist to ever compete alongside the biggest artists in Asia, but also the first to ever win. With a once-in-a-generation voice, confessional writing style, and stadium-shaking charisma, she’s back in 2021 with “I Want Love.” 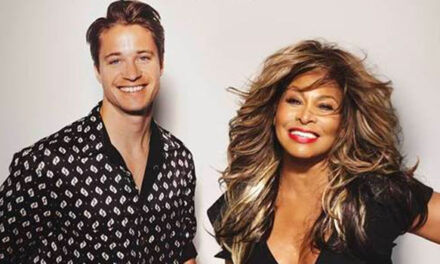 Kygo, Tina Turner team for ‘What’s Love Got To Do With It’ remake