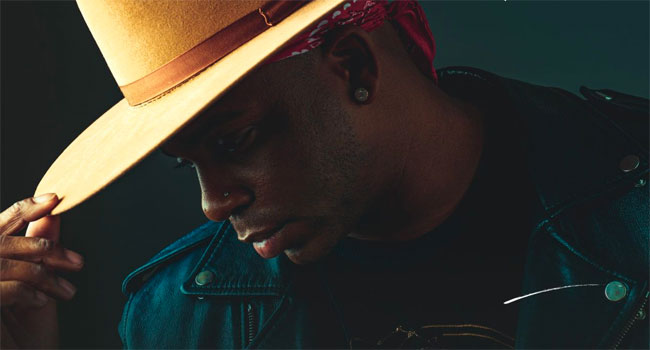 Ahead of the release of his collaboration project Bettie James, platinum-selling singer/songwriter Jimmie Allen has revealed the seven-track EP’s star-studded track list. Allen premiered the track list on his TikTok account, providing a quick audio preview and insight on each song and its featured artists. Bettie James is out July 10th via Stoney Creek Records/BBR Music Group and will be available digitally.

“I am a fan of every artist on this project and humbled to have each one of them be a part of it,” Allen says of his various collaboration partners on the project. “Each artist has touched the life of my dad, my grandmother and me through their music. I’m proud of this body of music and thankful to every writer that helped me create Bettie James.”

Bettie James – co-produced by Allen and Ash Bowers – was inspired by and named after his late father, James Allen, and late grandmother, Bettie Snead, who passed away in September 2019 and February 2014 respectively.

Allen recently landed his second career No. 1 single when “Make Me Want To” notched the top spot on both the Billboard and Mediabase charts in March, marking the first time in history that a black artist launched their career with two consecutive No. 1 singles on country radio. His first was the platinum selling No. 1 single “Best Shot” off his 2018 debut album Mercury Lane. His current single “This Is Us” featuring Noah Cyrus is featured on Bettie James and is Allen’s fastest consuming single, garnering more than 25 million streams to date. 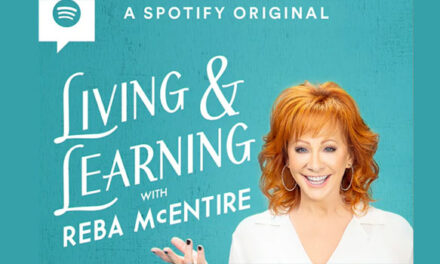 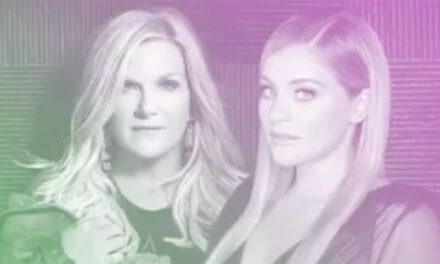