The lineup for the premiere week will include:

Monday, February 17th: Guest Will Smith and musical guest U2. 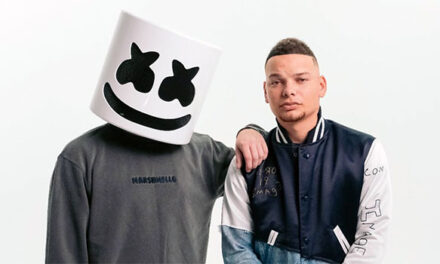 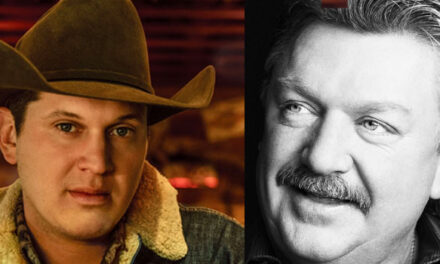