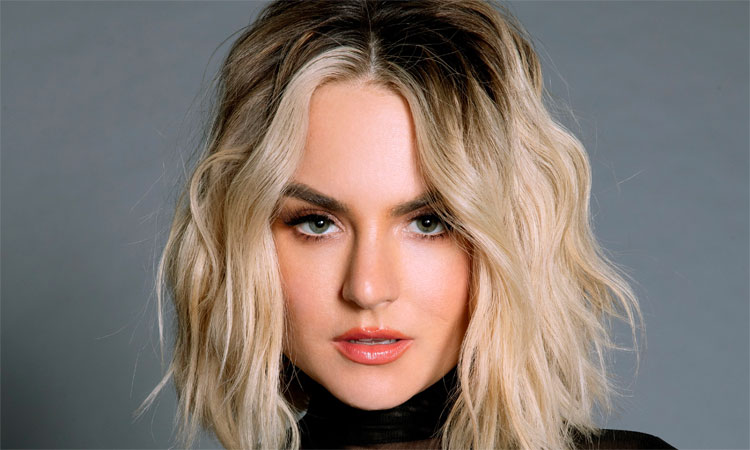 “‘Creature of Habit’ is about someone who feels addicted to the habit a relationship, even though they’re not truly happy in it,” JoJo explains. “Having experienced my own cycles of habits allowed me to find aspects of myself in the lyrics. Walking away from what you’ve become so used to can be really daunting. Sometimes it just feels more comfortable to stay in the habit, rather than allowing yourself the discomfort of letting it go. Essentially, it’s the fear of the unknown that keeps us in the habit.”

Meanwhile, JoJo was unmasked on Wednesday night’s season finale of FOX’s The Masked Singer, with her “Black Swan” finishing in second place as the last female standing in the competition. Throughout the season, fans have relentlessly speculated “Black Swan’s” identity after hearing her show-stopping powerhouse vocals on renditions of songs ranging from Whitney Houston’s “How Will I Know” to Shawn Mendes’ “In My Blood” to Kings of Leon’s “Use Somebody,” and many more.

“I am so grateful to everyone who helped me behind the scenes mentally and emotionally because there’s no way to know WHAT to expect when you sign up,” JoJo shares of the experience. “It was fun becoming this character and singing for people every week with such amazing production around me. It allowed me to reclaim my passion for singing, writing, and even interpreting other people’s songs. The Masked Singer is an experience I’ll always be grateful for. I’ll lowkey miss the swan!!!” 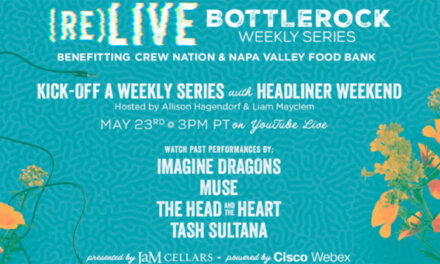