The show is in development with no network attached

Jon Bon Jovi is getting into the reality TV business with a new show called If I Wasn’t A Rock Star. The rocker will serve as executive producer on the series, alongside Bob Weinstein and Patrick Reardon of TWC-Dimension and 3 Ball Entertainment’s Todd A. Nelson and Brant Pinvidic.

Variety reports the premise of the show “will follow rockers as they return to their hometowns sans armies of agents and publicists, forcing them to consider how their lives would differ out of the spotlight.”

“I was drawn to this project simply because it will be a celebration of the working men and women of this country. They are the real rock stars,” Bon Jovi said in a statement.

Prototype’s Frank Rainone and Teresa Sorkin will develop the series for Prototype.

“We couldn’t be more thrilled to be teaming up with Jon Bon Jovi and the teams at Prototype and 3 Ball to bring If I Wasn’t a Rock Star to audiences,” Weinstein said in a statement. “The series will offer music fans a chance to see their favorite stars as they’ve never imagined them before. We can’t wait to see what other amazing talent comes on board.”

No word on a network home or air date at this time. 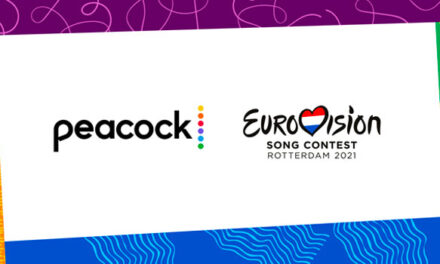