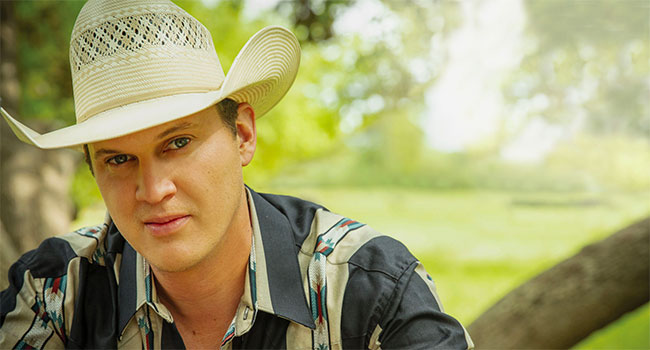 In addition to being selected by The New York Times as one of the most anticipated albums of the season and by Rolling Stone’s “Best Albums of the Year” list, Heartache Medication also earned a coveted slot on the Los Angeles Times “Best Albums of the Year” (#4) list, as the only country artist/album represented. Additionally, Pardi was selected by Nashville Lifestyles as the January cover star of their annual Music Issue and was named to the Nashville Scene’s year-end Critic’s Poll.

Lauded as an artist with an impressive ability to carve out his own path, Pardi has been hailed for his potential to leave “a long-lasting mark on the genre” (Music Row), as well as his talent creating “the kind of country music multiple generations came to know and love can still work on a mass scale” (Variety). Filled with fiddle, twang and steel guitar, Pardi continues to “apply new ideas to country’s old sounds” (Los Angeles Times) and “bring authenticity back into country music” (People).

A three-time co-producer, Pardi’s multi-platinum, chart-topping hits have been noted for “attracting youthful crowds” (NPR), while Heartache Medication is “an emboldened work, a distilling of his sound into a more potent form — one that draws both vitality and assurance from his anything-but-sterile relationship to his tradition’s modern era” (NPR).