Josh Groban, Brad Paisley guest on CBS ‘The Crazy Ones’

The Crazy Ones stars Robin Williams and Michelle Gellar

Josh Groban returns as Danny Chase and Brad Paisley guests as himself on the April 3rd episode of CBS’ The Crazy Ones.

In the episode entitled “Danny Chase Hates Brad Paisley,” trying to channel Simon (Robin Williams), Zach (James Wolk) overpromises on a pitch and must get Brad Paisley to sing a jingle written by Danny Chase (Groban).

This is Groban’s second appearance as Danny Chase on the show and Paisley’s first.

Despite lower than expected ratings, the series wraps its first 22 episode season with a one hour season finale on Thursday, April 17th. No word on a second season pickup as of press time. 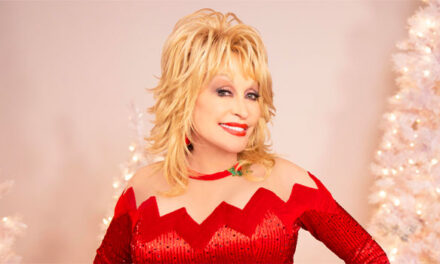 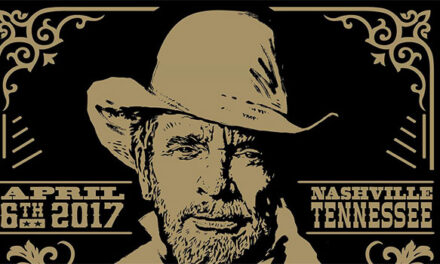