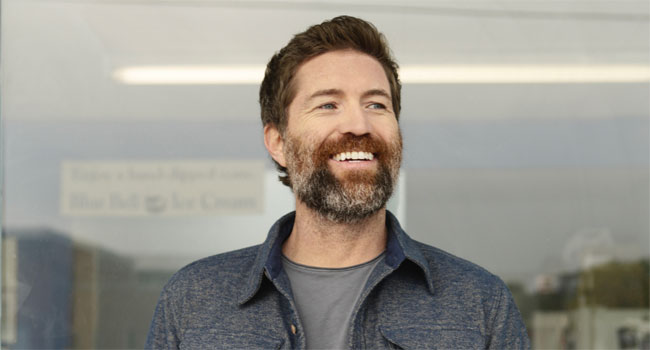 Multi-platinum-selling country music star Josh Turner is giving music and baseball fans something to cheer about as he hosts a Facebook livestream concert on Thursday, August 27th at 8 pm ET via the Atlanta Braves’ Facebook page. The concert is in celebration of his latest album, Country State of Mind, featuring all star duets with John Anderson, Kris Kristofferson, Chris Janson, Maddie & Tae, Runaway June, Allison Moorer and Randy Travis.

Ahead of the performance, Turner will chat with Braves In-Game Host Mike Owens and Braves player Charlie Culberson to discuss baseball, music and more.

Country State Of Mind is a 12 song collection paying homage to a cross-section of classic country music icons, including five legends whom he has called his “Mount Rushmore of Country Music” – Randy Travis, John Anderson, Johnny Cash, Vern Gosdin, and Hank Williams.