“Hometown Girl,” off of the multi-platinum-selling star’s No. 1-debuting album, Deep South, tallies over 200,000 in digital sales and with 16 consecutive weeks of streaming growth, the song totals over 87.5M streams.

Keith Urban, Vince Gill announce All For The Hall guests 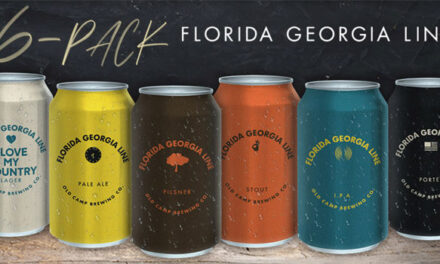