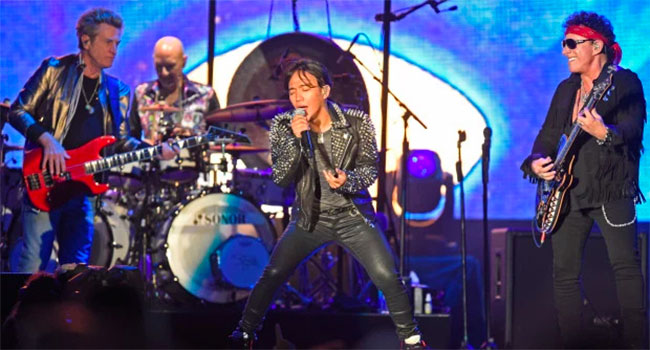 Rhythm section was fired in March 2020

Guitarist Neal Schon and keyboardist Jonathan Cain of Journey have settled its lawsuit against former drummer Steve Smith and bassist Ross Valory. Schon and Cain filed the suit against its former rhythm section after firing them last spring for an attempted corporate coup d’état by the pair.

“The members of the band Journey who were parties to a recent lawsuit (Neal Schon, Jonathan Cain, Steve Smith and Ross Valory) are pleased to announce that they have resolved their differences and reached an amicable settlement agreement,” the band shares in a statement. “Neal Schon and Jonathan Cain acknowledge the valuable contributions that both Ross Valory and Steve Smith have made to the music and the legacy of Journey. Ross Valory and Steve Smith wish their former bandmates well and much success in the future. Journey looks forward to continuing to tour and make new music for their dedicated fans around the world.”

Schon and Cain had accused Smith and Valory of sowing discord among the band members by engaging in self-dealing and selfishly putting their interests ahead of the band’s. The lawsuit accused the pair of enjoining a scheme by defendants to possess the rights to the Journey name and be paid without actually performing. They were asking for in excess of $10 million in damages.

In May 2020, Schon announced the return of the band‘s former bassist and American Idol judge Randy Jackson and drummer Narada Michael Walden to the lineup. Schon also confirmed that keyboardist/vocalist Jason Derlatka has joined as its sixth member with Cain and vocalist Arnel Pineda rounding out the new lineup.

The current lineup is said to be working on a new album. Schon tells SiriusXM’s Eddie Trunk that the band is set to headline the U.S. edition of Lollapalooza in Chicago in April, but no dates have been officially announced as of press time. 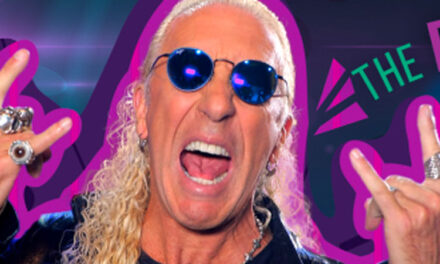