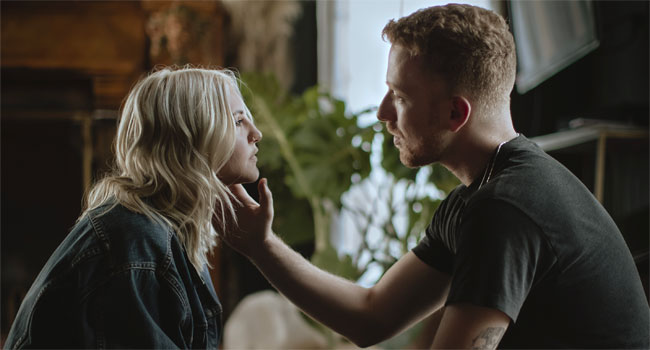 MTV and Extra Gum have announced that Toronto-born acclaimed singer-songwriter, JP Saxe, and GRAMMY Award-nominated artist Julia Michaels will partner for a special performance of their incredibly impactful and platinum-certified duet, “If The World Was Ending” during this year’s 2020 MTV VMAs. The show airs live on August 30th at 8 pm ET/PT on MTV, with simulcasts across BET, BET Her, CMT, Comedy Central, Logo, MTV2, Nick at Nite, Paramount Network, Pop, TV Land, VH1, as well as The CW, and an encore performance at 10:30 pm ET/PT. Saxe will release a brand-new single following his VMA debut.

“If The World Was Ending” was originally written by Saxe and Michaels following the earthquakes in Los Angeles in July of 2019. In the wake of the current global pandemic, the song’s powerfully relevant message resonated with both artists and their fans across the globe. Continuing to reach new heights 11 months following its release, the song is approaching its 21st week on Billboard’s Hot 100 chart, has over 800 million streams, over 100 million video views, and is platinum in the U.S. and Canada. The song was produced by five-time GRAMMY Award-winner, FINNEAS.