Americans would most like to be neighbors with comedian and late-night-show host Jimmy Fallon in 2015, according to the eighth annual Zillow Celebrity Neighbor Survey. Pop star Justin Bieber was named the least desirable neighbor of 2014, earning the most “worst neighbor” votes in the survey’s eight-year history.

The annual Zillow survey asks U.S. adults which celebrities they would most like to be their neighbor, and with whom they wouldn’t want to share a fence.

Most Desirable Neighbors in 2015

For the second year in a row, Fallon was the top choice for a celebrity neighbor, earning 10 percent of surveyed adults’ votes, down slightly from 11 percent last year. The comedian’s popularity was higher among voters with kids (14 percent) than those without (8 percent).

Country music couple, Miranda Lambert and Blake Shelton were a close second place with 9 percent of the votes. The stars were more favored by female voters surveyed (12 percent) than males (6 percent).

Infamous pop star Justin Bieber topped the list of worst neighbors for the year, earning the highest percentage of votes in survey history. One in three voters (34 percent) found Bieber to be the most undesirable neighbor of 2014, an increase from 16 percent last year.

“From his frequent run-ins with the law to his over-the-top house parties, Justin Bieber has earned himself quite a bad-boy reputation that only continued to build in 2014,” said Amy Bohutinsky, Zillow chief marketing officer. “No one wants to live on the same street as someone accused of reckless driving or egging neighboring homes, which is likely why Bieber received the highest percentage of ‘worst’ votes in survey history. Jimmy Fallon, on the other hand, had an incredibly successful first year on ‘The Tonight Show,’ is well-liked by Americans and carries a positive, relatable vibe. Plus who wouldn’t want to live next to someone who makes you laugh?”

Thirty-six percent of surveyed adults said they would not want to live next to any of the celebrities listed in the poll. 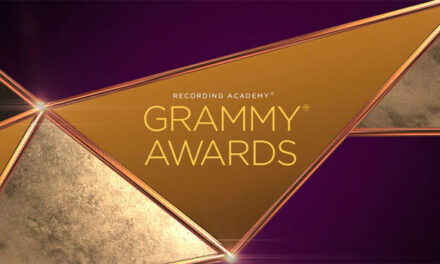