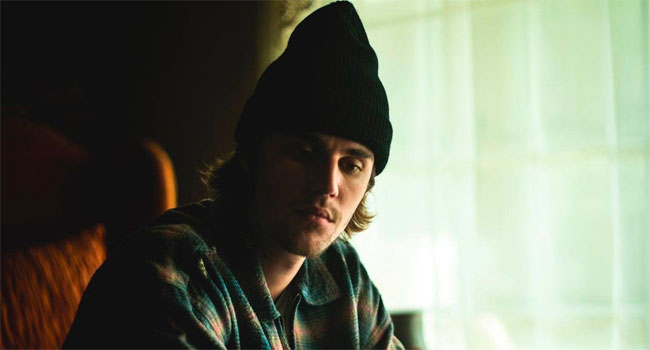 “Freedom on all platforms,” Bieber writes.

The EP follows Justice, his eighth No. 1 album on the Billboard Top 200 chart, that was released on March 19th. A Deluxe Edition followed three days later featuring double the content of its standard version.

Justice marks the second-biggest week of 2021 after Dangerous debuted with 265k on the January 23rd-dated chart.