Purpose is Bieber’s sixth album to debut at #1, and the highest one-week sales tally of his career.

“This truly historic opening is a testament to the incredible depth of Purpose and all of Justin’s hard work and creativity,” said Steve Bartels. “When you have incredible artistry, culture-defining hit music that can travel the globe, and an unparalleled synergy of delivery and execution between Def Jam and the SB Projects Team, you can set goals and surpass them. Congratulations to Justin Bieber on this massive accomplishment; this one will go down in history as not only a great team win, but a true artistic achievement and the first step in the next chapter of Justin’s incredible journey.”

The album shattered the global Spotify record for most album streams in one week, with over 200 million plays. Around the world, Purpose hit #1 on iTunes over 100 countries, as “What Do You Mean,” “Love Yourself” and “Sorry” hold strong inside the U.S. iTunes Top 10. Bieber stormed the UK singles charts on Friday with three singles in the top five, a feat no other artist has managed since John Lennon, posthumously, in 1981. “Sorry”, “Love yourself” and “What do you mean” took first, third and fifth place.

The new album’s success is underscored by the announcement of the North American leg of Justin’s “Purpose World Tour 2016,” opening March 9th at KeyArena in Seattle. The 50+ city, 58 date tour, promoted by AEG Live, will bring Bieber’s dynamic live show to U.S. cities including Denver, Las Vegas, Dallas, Atlanta, Minneapolis, Chicago, Boston and Miami, as well as throughout Eastern and Western Canada. There will be two-night runs at Barclays Center in Brooklyn, Staples Center in Los Angeles, Chicago’s Allstate Arena, and Toronto’s Air Canada Centre. The North American leg of the Purpose World Tour will conclude on July 18, 2016, at New York City’s famed Madison Square Garden.

Anticipation for the arrival of Purpose reached fever pitch during “Bieber Week” on NBC Universal’s Ellen, culminating in Justin’s release-day outdoor concert in front of 5,000 fans. Justin also performed on NBC’s The Tonight Show with Jimmy Fallon and on The Today Show‘s Citi Concert Series, and took a drive with James Corden on the CBS Late Late Show “Carpool Karaoke” feature.

Purpose was launched with “An Evening With Justin Bieber,” sold-out events that started on album-release-day with three presentations at the Staples Center in Los Angeles, then continued during the week at Allstate Arena in Chicago, and Toyota Center in Houston. In addition to screening the 45-minute dance film Purpose: The Movement, each event was highlighted by special guest appearances and a live Q&A session with Justin.

Last Saturday, following the Friday release of Purpose, VEVO began an hourly schedule of premiering each brand new video that was produced for each song on the album. Shown in sequence (with live links to view each video), they are: “Mark My Words,” “I’ll Show You,” “What Do You Mean,” “Love Yourself,” “Company,” “No Pressure” featuring Big Sean, “No Sense,” “The Feeling” featuring Halsey, “Life Is Worth Living,” “Where Are Ü Now” (with Skrillex & Diplo), “Children,” and “Purpose.”

“Sorry,” Justin’s new Skrillex & Blood-produced single, followed its predecessor to the top of the charts at #1 and #2 in more than a dozen territories around the world. “Sorry” is accompanied by a dance video directed and choreographed by Parris Goebel.

Camila Cabello debut debuts at No 1 on Billboard Top 200 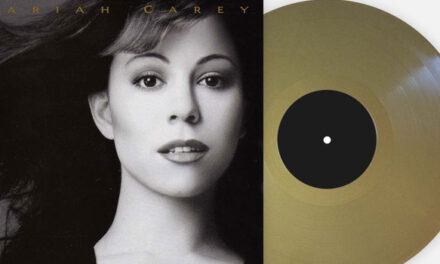 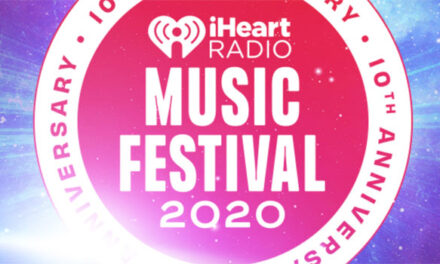 Panic at the Disco honoring Queen at AMAs