The song is available digitally now

Country’s multi-platinum-selling Justin Moore (The Valory Music Co.) debuts new single “The Ones That Didn’t Make It Back Home.” Co-produced by Jeremy Stover and Scott Borchetta and written by Moore, Stover, Paul Digiovanni (Boys Like Girls), and Chase McGill (Little Big Town, Kenny Chesney, Cole Swindell), the song is the first from Moore’s next album due in 2019.

“This song is dedicated to ALL The Ones That Didn’t Make It Back Home… Soldiers, First Responders, Doctors, Nurses, Teachers, Students… every person who made the ultimate sacrifice, while fighting for what and whom they love,” the singer says.

Touring news for 2019 will be announced in the coming weeks. 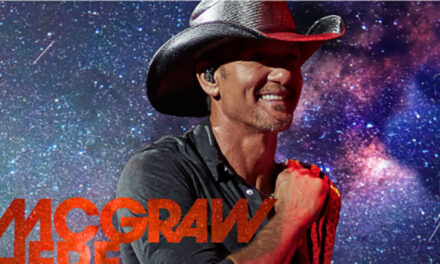