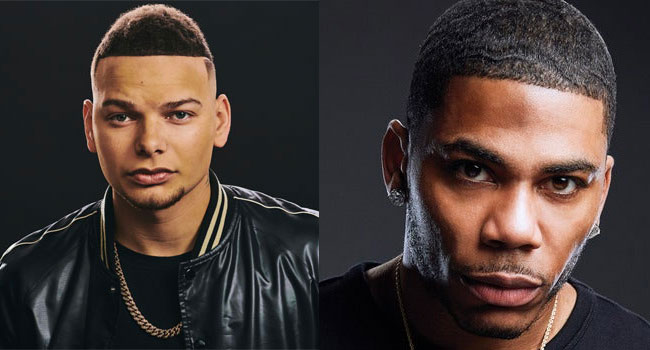 With a career-high 103 opening-week stations onboard, Kane Brown’s “Cool Again” impacted country radio on April 23rd and was that week’s most-added song. Also a career benchmark, the rise of “Cool Again” on Billboard and Country Aircheck/Mediabase airplay charts is Brown’s fastest to date.

“Cool Again” was followed by Brown’s collaboration with superstars Khalid and Swae Lee, “Be Like That,” which was the No. 1 most-added song at Top 40 radio on July 14th, becoming Brown and Khalid’s biggest first-week launch at the format. The track continues to climb Billboard’s Pop Songs and Adult Top 40 charts.